I Create Birmingham: Startle the Heavens 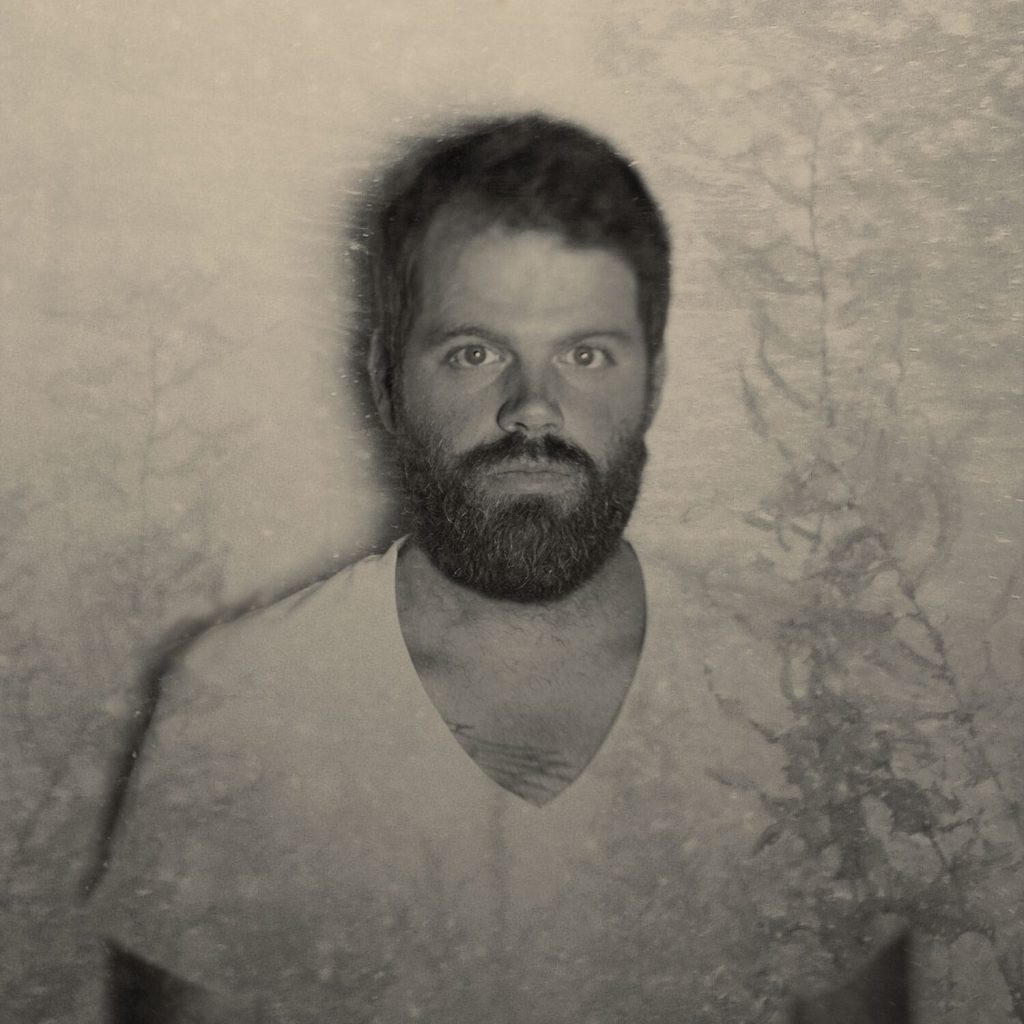 “There’s always something so peaceful, mysterious, and romantic about being in the woods or on a river in the middle of nowhere. I try to add those elements to my music.”

Startle the Heavens is the project of Ben Leopard. Started as a side project in 2007, it wasn’t until this year that the music was played live thanks to the help of some close friends who were committed to making it possible. You can see them perform August 5 as part of this year’s Secret Stages Music Discovery Festival.

The music you create as Startle the Heavens is heavily inspired by the natural world and independent film. Can you elaborate on that for our readers? Who or what are some of your major influences?

Absolutely. I’m an outdoor enthusiast, and being in nature is, quite possibly, the only time I’m 100% content. There’s always something so peaceful, mysterious, and romantic about being in the woods or on a river in the middle of nowhere. I try to add those elements to my music. I try to write songs that I would want to listen to while out in nature.

As for the film side, I fell in love with independent movies about 15 years ago, and I was extremely close to going to film school in my early twenties. I love the human element behind good independent films. I love how they rely on good story tellers and good actors instead of big budgets and big explosions. But mostly, I fell in love with the soundtracks that were the backdrop to the films and the music that was created to enhance the emotions for each scene. I was inspired by films such as Donnie Darko, The Virgin Suicides, Stay, and most of all Mysterious Skin, which was done by ambient music legends Harold Budd and Robin Guthrie. Film is what made me create this project. It is still my dream to provide the music that supports a film.

You record for the Startle the Heavens project as a solo artist in your own studio, and just began playing the work live with a band in the last year. How does moving to a group dynamic affect your sound?

It’s funny you ask that. I was just having this discussion with a few friends that were at the last show. I’ve added two brand new songs that I’ve written since playing live with a full band, and I think it’s pretty obvious when you hear them. The new songs are a little heavier and more energetic. When writing with the idea of playing live in my mind, I tend to come up with songs that I think will be more fun for the crowd to hear and exciting for the band to play. They have all been amazing to help me pull off my music live, so I definitely want them to have fun doing so.

How do you feel that Birmingham’s music community has evolved since you first started performing? What makes the scene unique? What would you like to see more of?

Birmingham has always had a pretty cool music scene. It may not be like that of larger cities, but it continues to grow – much like the city continues to grow. More and more great venues continue to open up, and it’s an exciting thing to be a part of. Bands such as Wray, Creature Camp, The Burning Peppermints, and fellow post-rockers Glories all have what it takes to hit that next level.

What kind of impact does a festival like Secret Stages have on Birmingham artists and audiences? Are there any acts that you are particularly excited to see yourself?

I know for artists like myself, Secret Stages has the potential to make a huge impact. I’ve been making music under the name Startle the Heavens for over a decade. I’ve sold albums in almost every country. Without playing live, hardly anyone knew I made music. To play such a great festival here in Birmingham, with all styles of music and fans of different genres, it could really help spread the word.

I’m really looking forward to watching Glories play again. I’ve seen them a couple of times but it’s almost like a healthy rivalry. They are great dudes and seeing someone be so good at a similar style of music pushes me to want to get better and better. Actually, the first time I saw them I looked over at a few of my friends (who are now playing live with me) and said, “We’ve gotta start playing Startle the Heavens live!”

What’s next for you after performing at Secret Stages?

Well, the very next morning after Secret Stages I’ll be hopping on a plane to Glacier National Park in Montana. It will be good to get away from the stress of my day job and spend some time in nature. There aren’t any shows lined up right now, but I imagine we will try to book one for some time in October. I have 2 albums and an EP in the works and I’m determined to get one, if not two, of those released in 2017. So, I guess I’ll get back to work on that when I return from Montana.