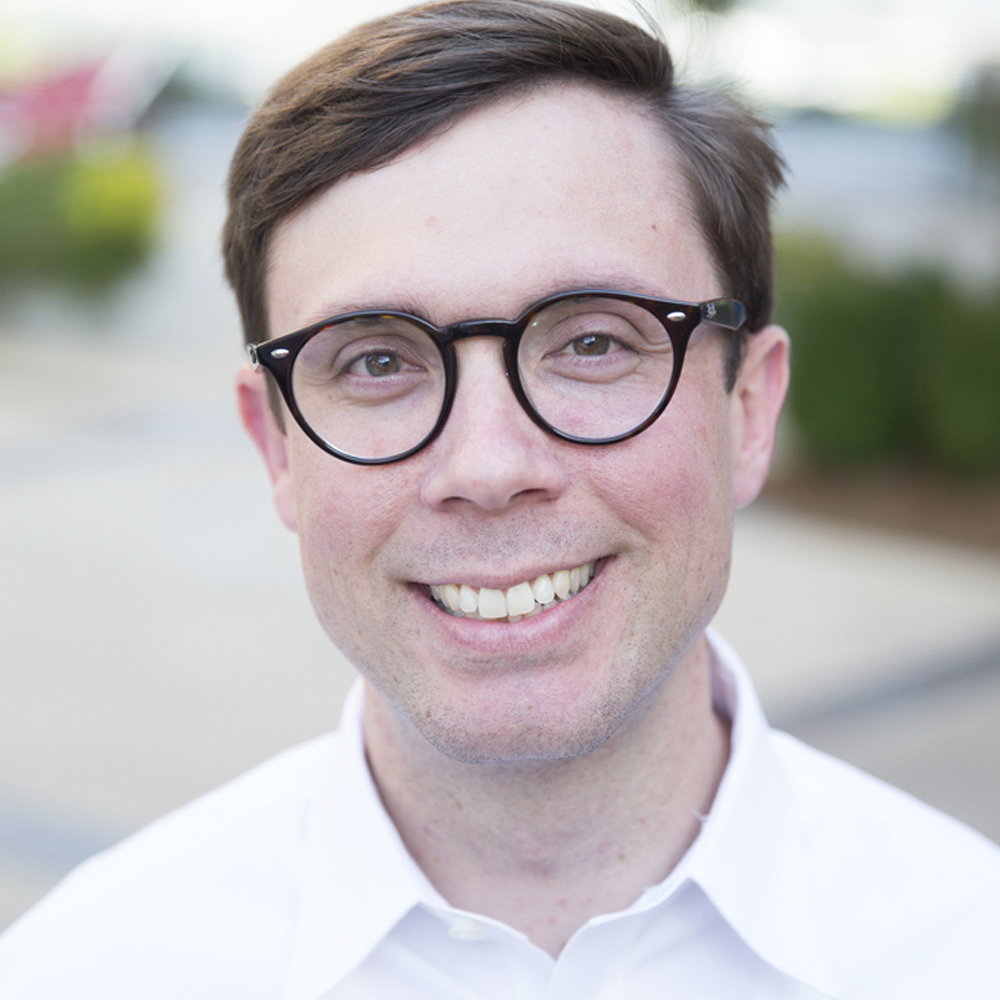 “Birmingham’s music scene has flourished in the last few years. When you look around, you’re surrounded by truly original bands and artists, unique venues that encourage creative exploration, and a handful of labels and record stores that are helping to share everything.”

1. What inspired you to start Happenin Records?
While in graduate school at Montevallo in 2006, Dustin Timbrook and I started “manufacturing” and “distributing” burned copies of albums that our friends released. Honestly, all of the records were great, but our capacity as a label/imprint was extremely limited. That being said, we really enjoyed the process, and we developed some longstanding relationships – i.e. Nowhere Squares.

A few years later, a friend of mine forwarded me two demos from a band called Nightmare Boyzzz out of Florence, AL. Once I listened to those tracks, I pretty much became their biggest fan – seriously. Not long after, I connected with the guys in the band and asked if I could record their record. Full disclosure – I had no idea how to produce an album or press a vinyl record. Thankfully, Dustin Timbrook (my best friend and long time Happenin Records co-manager) was building a great studio in Huntsville, so he offered to produce and engineer the record. We proceeded to record the “Nuclear Summer EP” in one night, processed the paperwork a few weeks later, and launched the Happenin Records website for distribution. That was over four years ago, and we’ve since recorded and/or distributed 42 albums for bands across the world.

So, to answer you question, I was inspired by great music and my best friend, Dustin.

2. How has Birmingham’s music scene grown in the last few years?
For several years, I ran the label out of my little blue house in Montevallo, AL. While living there, we really worked to nurture our own music scene – thanks in large part to the folks at Eclipse Coffee and Books. We were always traveling up to Birmingham, though – especially to see shows at Bottletree and the Firehouse. Also, we were always inviting bands to come perform in Montevallo. As a result, we saw this unique, blended music scene emerge.

Altogether, Birmingham’s music scene has flourished in the last few years. When you look around, you’re surrounded by truly original bands and artists, unique venues that encourage creative exploration, and a handful of labels and record stores that are helping to share everything. To be completely honest, I used to be obsessed with the Birmingham music seen in the mid-2000s. I listened to bands like Crane Orchard, Trees with Bells, Nowhere Squares, and Ferocious Bubbles and constantly thought – “Wow, that scene is exploding.” I attribute some of that excitement to the fact that I was living in Auburn at the time…

Anyhow, the “scene” has definitely grown and it’s exciting to be a part of it. Every single one of my favorite bands lives in this city – Drew Price, Plains, Eleven Year Old, Dommel Mosel, Holly Waxwing, etc. So, I feel pretty lucky to be so close to all that is happening.

3. You are hosting the 4th annual Happenin Fest at Good People Brewing company on June 20th; what can attendees look forward to?
Honestly, a big celebration. We want to celebrate local music, great regional performers, local business owners, and. of course, the most incredible brewery in the South – Good People. We are very, very fortunate to receive so much support from such a diverse group of creative thinkers and businesses, and we want to show everyone that we’re not going to squander the opportunities that we’ve been given. We want people to feel like they are a part of something real and interesting, and we certainly want to make sure that the music is front and center. There are way too many bands, vendors, and collaborators to shout out in this interview, so I’ll just encourage everyone to visit HappeninFest.com. Also, mark the date on your calendar – June 20, Good People, Birmingham.

4. What’s next for Happenin Records?
On June 13, we’re releasing cassettes for Eleven Year Old, Dommel Mosel, and Drew Price. To celebrate, we’re going to host a triple album release party at the amazing Seasick Records in Crestwood. A few days after that, we’re going to celebrate the new Plains album at Saturn Birmingham with our friends Wray. All four records are absolutely incredible, and, to be honest, we had very, very little to do with the production. These guys know how to write and record their own music, and that’s exactly what they did – with some incredible assistance from John Paul Foster. When you sit down with these albums, you’re going to think, “OK, I’m going to listen to this for years and years and years.”

In the Fall, we’re planning to release the second Holy Youth album and the newest Horrible Houses record. Keep an eye out for both.

5. What kind of support do you think musicians in Birmingham need to grow and thrive?
That is a tough question… that being said, I think about it a lot. Honestly, I think that musicians need thoughtful encouragement. They don’t need to be pushed or goaded or treated like means to an end; they don’t need to adhere to our silly rules and norms about how a record should sound. Don’t get me wrong, I deeply respect producers and engineers. But, I think that we place parameters around emerging artists that make them feel like they’re working an office job. So many great albums are recorded at home with zero expectations. When that process unfolds, the production might be a little messy but the end result is usually pretty profound.

So, I think that we need to support artists by encouraging them to record whenever they feel like it. Then, afterwards, we need to buy their records and attend their shows. Also, we need to build long-standing, reciprocal relationship with musicians in other cities and find opportunities to collaborate. Go play shows with them and invite them to come play shows with us. That’s how music scenes grow and thrive – through collaboration not isolation.