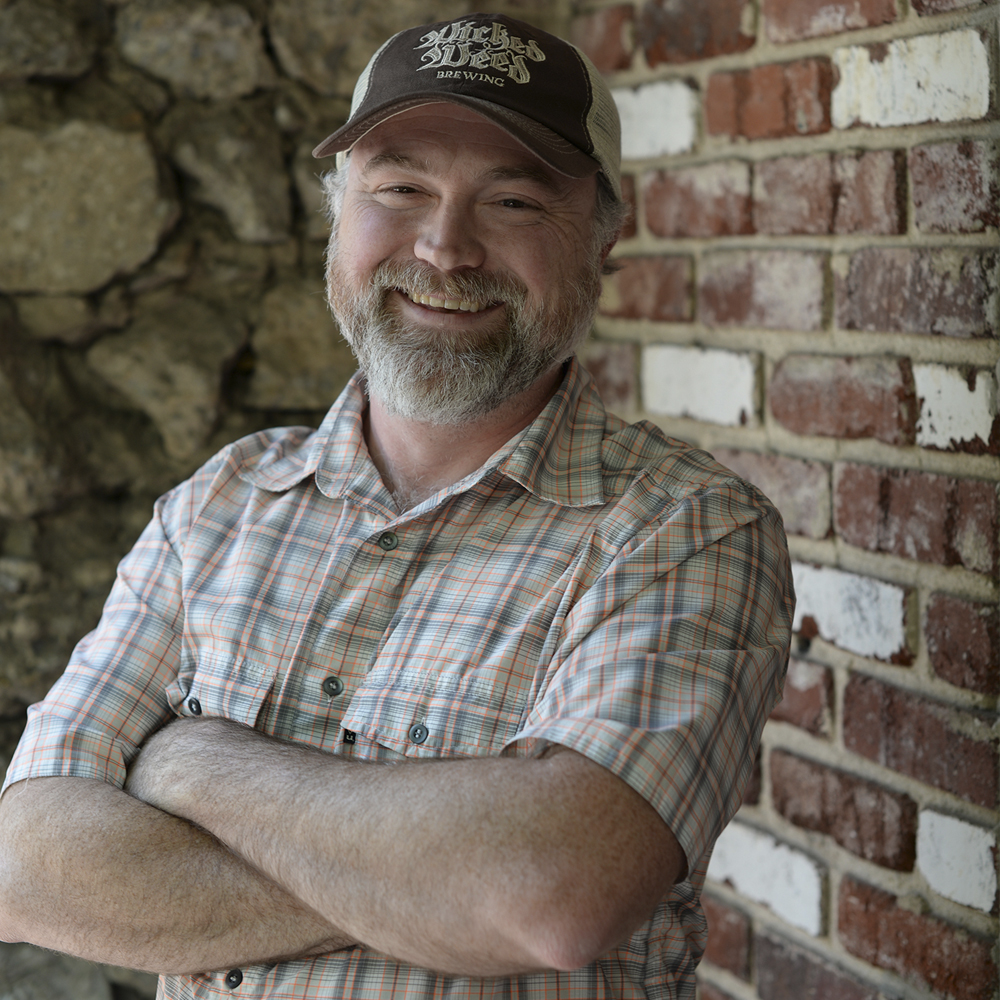 “I want to see Birmingham continue to rise and flourish with a vibrant downtown with a broad spectrum of small to large businesses. I want to see more people traveling on foot and on bicycles in the city. I want to see people of all ages and ethnicities moving back from the suburbs to live and work in Birmingham. I want to see some real options for mass transit so that this kind of lifestyle will actually make sense.”

For me, Creative Birmingham means pushing the envelope and taking risks to make this city an even cooler place. It means taking what we already have and breathing new life into it. People in Birmingham (including myself) are always seeking Creative individuals, businesses and groups to support and be a part of.

I want to see Birmingham continue to rise and flourish with a vibrant downtown with a broad spectrum of small to large businesses. I want to see more people traveling on foot and on bicycles in the city. I want to see people of all ages and ethnicities moving back from the suburbs to live and work in Birmingham. I want to see some real options for mass transit so that this kind of lifestyle will actually make sense.

3. You are the founder of Ghost Train Brewing Co.; why did you decide to start brewery?

I decided to start Ghost Train Brewing Company because I need an outlet for my creativity. I’ve been brewing for a long time and it does something for my heart and soul. There are literally thousands of different ingredients and millions of possible ways to bring the ingredients together to form a recipe. When you take something from design to completion in two weeks and then you get to pour that beer for someone, it is the ultimate gratification for me. I just love to brew. Even though we don’t have a physical brewery location right now, we will very soon. I’m grateful to get to use other breweries’ facilities to brew our beers and launch our brands on. Right now I consider myself a “Gypsy Brewer” or as I’ve coined it, a “Ghost Brewer”. I come in and brew our beers from start to finish in someone else’s brewery. This is not just another contract brewing situation where I’m ordering beer. This is exactly the arrangement that I wanted for starting Ghost Train.

4. How did you come up with the name Ghost Train Brewing Co.?

I love Birmingham. I love the architecture and all of the little haunts that make Birmingham the unique city that it is. The name Ghost Train Brewing Company is a culmination of many different ideas but mostly it’s a feeling. Birmingham can have a timeless feel to it. Trains can, too. One of our brands is Terminal Station Brown Ale. When I think about Birmingham, I think about the pictures I see of the now gone Terminal Station. We refer to it as “Birmingham’s most beautiful ghost.” Sometimes I wish I could travel back in time to go there and check it out. Birmingham certainly has a unique cross-section of new and old but I hope we as a city have learned to embrace and protect the historic places that make this city so unique.

5. Was there anything in particular that you learned from CO.STARTERS that helped in starting your business?

I’m really proud to say that I went through Birmingham’s first CO.STARTERS program. When I entered the group I was already in the final stages of my business plans. I didn’t really know what to expect. What I wanted from the group was a sounding board to affirm my business plans. What I ultimately got from CO.STARTERS was so much more than I ever could have imagined. I was able to re-think many of my assumptions and adjust my plans accordingly. Most importantly, I developed a network of entrepreneurs and individuals who work to help start-ups. At the end of the program, we got to pitch our business plans to potential investors. I gained a huge amount of confidence going through this process.

6. What does the future look like for Ghost Train?

We’re getting ready to launch all four of our core beers at Magic City Brew Fest this June and we’re going to begin bottling two of our brands this summer. Our plan is get our beers on tap, hopefully gain the favor of a few craft beer drinkers and then build a brewing facility. Obviously, we want our brewery in the heart of the city and that is where we are starting to look. Our plans are to build a packaging capable production facility with a tasting room. We hope to secure a location and begin construction this year.