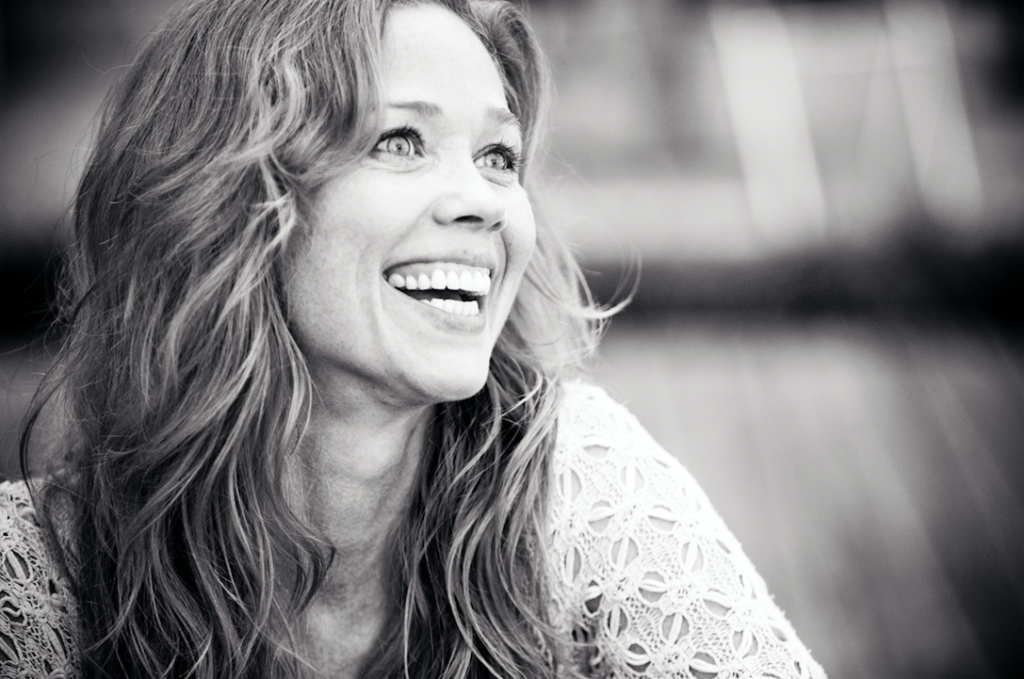 "Sometimes, I think that people are just beginning to catch on to this rich, creative, storied culture we have in the Deep South. But, we’ve always been here. Coming home has been key in discovering my truth, making my own art and opportunities, and finding other creatives to lean on." Virginia Newcomb has made storytelling her career as an actress, writer, and producer. The self-described cheerleader for Birmingham’s film industry has been busy filming in her home state, with multiple projects screening at this year’s Sidewalk Film Festival. In preparation for the week-long event, Virginia takes us behind the scenes of Sidewalk’s new downtown cinema at The Pizitz to talk about the stories that resonate with her and filmmaking in the south.

Virginia, you made a bold step moving back to Birmingham from Hollywood. What prompted you to return home and how has it paid off?

I grew up in Alabaster and moved out to Los Angeles when I was twenty. I was in Hollywood for twelve years and that experience was invaluable, but I began to experience more opportunities to come back to the Southeast for work. Ultimately, I felt a pull to move back to Birmingham. LA can feel so segmented and elitist, and that sense of isolation is apparent in how people live and work. Birmingham’s film scene is about community and collaboration. When you set out to create, it happens. You create on different levels, wearing the hats of writer, producer, and actress. What are the challenges and benefits of shifting between those various roles?

Each role feeds my creativity in different ways. I love writing and producing and that role of leadership. It has given me incredible perspective with my acting too. Fleshing out a character on the front end really helps me understand who I am playing and how that character operates so that when I’m in front of the camera I feel so much more confident. I’ve learned that I have to take my actor hat off when I’m producing so that I can shift back and be objective. It’s easy to feel self-conscious with any new venture, but I find that tapping into that insecurity is the best way to build confidence. If I don’t scare the shit out of myself, how do I know I can do it myself?

You’ll have the opportunity to showcase some of your work this year at Sidewalk Film Festival. What are you most looking forward to?

I am thrilled that I get to be a part of the festival again this year and also about the opening of the cinema! I feel like this is indicative of Birmingham’s investment in the arts and its growing support. In addition to the two films I was involved in — a lead role in The Death of Dick Long, directed by Daniel Scheinert, and associate producer for Lynn Shelton’s Sword of Trust — I’ll be speaking on a panel where the conversation will center around women in film. We’re taking the “Me Too” conversation to “We Do” and shifting our focus to celebrating all the incredible work women are creating in the industry. Women tend to be more reticent to toot their own horns and show pride in their projects.

Within that conversation, have you experienced a shift in new opportunities or the types of projects being made? And what do you hope to say in the films you’re making?

I’ve noticed a shift in the industry as a whole. Independent voices are rising, and we have an audience-driven market. Between crowdfunding and state allocation, audiences have the power to support filmmakers and be part of a sustainable industry that tells stories that are authentic and powerful. Those are the types of stories I want to tell.

The stories that I feel deeply come from within myself, I guess. They’re narratives about the human experience, particularly themes of women escaping. As I was growing up, I thought those stories were ones only I knew, but I’ve realized there are versions that transcend every culture and generation. It’s hard being a woman, but it’s also beautiful. I want to be a part of liberating southern female voices. As a woman and a filmmaker, what would your response be to out-of-state filmmakers who are hesitant to work in a state that has passed legislation that restricts a woman’s agency over her own body?

There was a knee-jerk reaction, but ultimately boycotting doesn’t help change anything. Resistance is coming from the outside, but we’re still here creating art and sparking conversation and change from the inside. Sometimes, I think that people are just beginning to catch on to this rich, creative, storied culture we have in the Deep South. But, we’ve always been here. Coming home has been key in discovering my truth, making my own art and opportunities, and finding other creatives to lean on.

What projects of yours can audiences look forward to watching this year?

Sword of Trust came out in July, and The Death of Dick Long will be released in September. Another film I’m incredibly proud to have a part in is Union by Whitney Hamilton. It premiered last year at Sidewalk and will also be released this year. I’m in the new season of The Walking Dead, and the same team from The Death of Dick Long are in development with Showtime to bring a tv show to Birmingham and I’ll be involved with that.