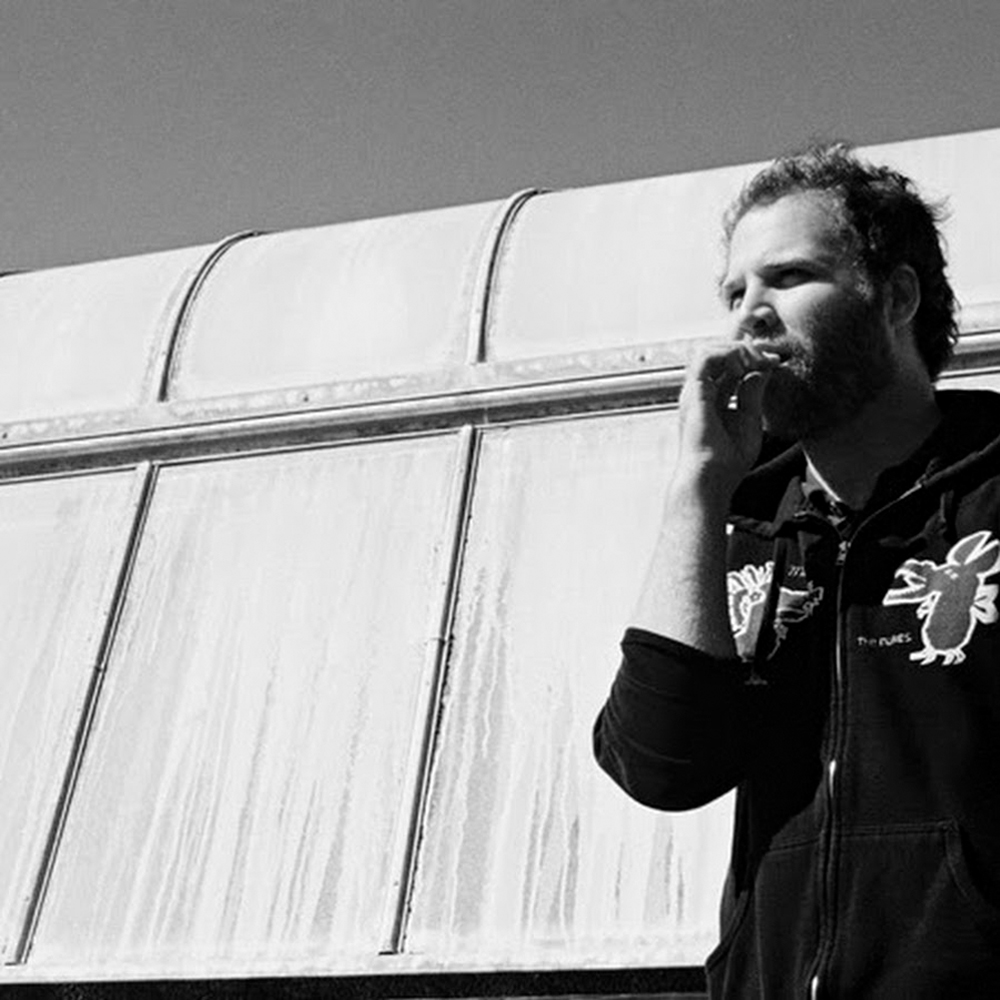 “Writing and recording an album can be maddening and chaotic…. I have found that it’s important for my creative process to be involved with other co-writers as much as possible.”

You just launched a kickstarter campaign to record a new album. What can we look forward to?

We have teamed up with a lot of local artist and artisans. Jake Carnley at Great Bear Wax, Andrew Thompson, Rachel Wolnski, Ashley Wingo, Marygrace Wolnski and Nelson Grice have all donated their work to the cause. So it’s a great way to support other artist in our community.

Can you walk us through the process of taking an album from concept to production?

Writing and recording an album can be maddening and chaotic. The chaos can come from spending too much time alone. I have found that it’s important for my creative process to be involved with other co-writers as much as possible. Doing the kickstarter is another way of reaching out and receiving the love and encouragement that I need to make it to the finish line.

How do you prepare before heading in to the studio to record?

I just take a deep breath and try to let go of the beast. After months, and often years, of working on the song, it’s time to let the producer have their fun with it. It is suppose to be fun after all!

Is there a show that you have played in the past that stands out among the rest?

The show last Friday night at Moonlight on the mountain was one of those shows. Lately instead of running away from the whole wild sweet orange (my former band) thing, I’ve been embracing it. There were a lot of close friends there and it felt like the start of something new again.

How do you think Birmingham can better support local musicians?

Oh man! I really have no idea. I know for me I haven’t done much to support. I have stayed home and watched Netflix more times then gone out to see someone live. I will say when I take the risk and go to show it’s always a beautiful soul enriching time. I should do it more. And so should everyone else.

Any other local musicians and bands we should know about?

I can’t say enough about my two friends Kate Taylor and Jody Nelson. Their projects include Through the Sparks, Ghosts, and Dead Fingers. Having friends like them makes it possible to keep doing this. I could include about 50 more names. I’m really so blessed. I have so many friends, and we all rely on each other for so much.