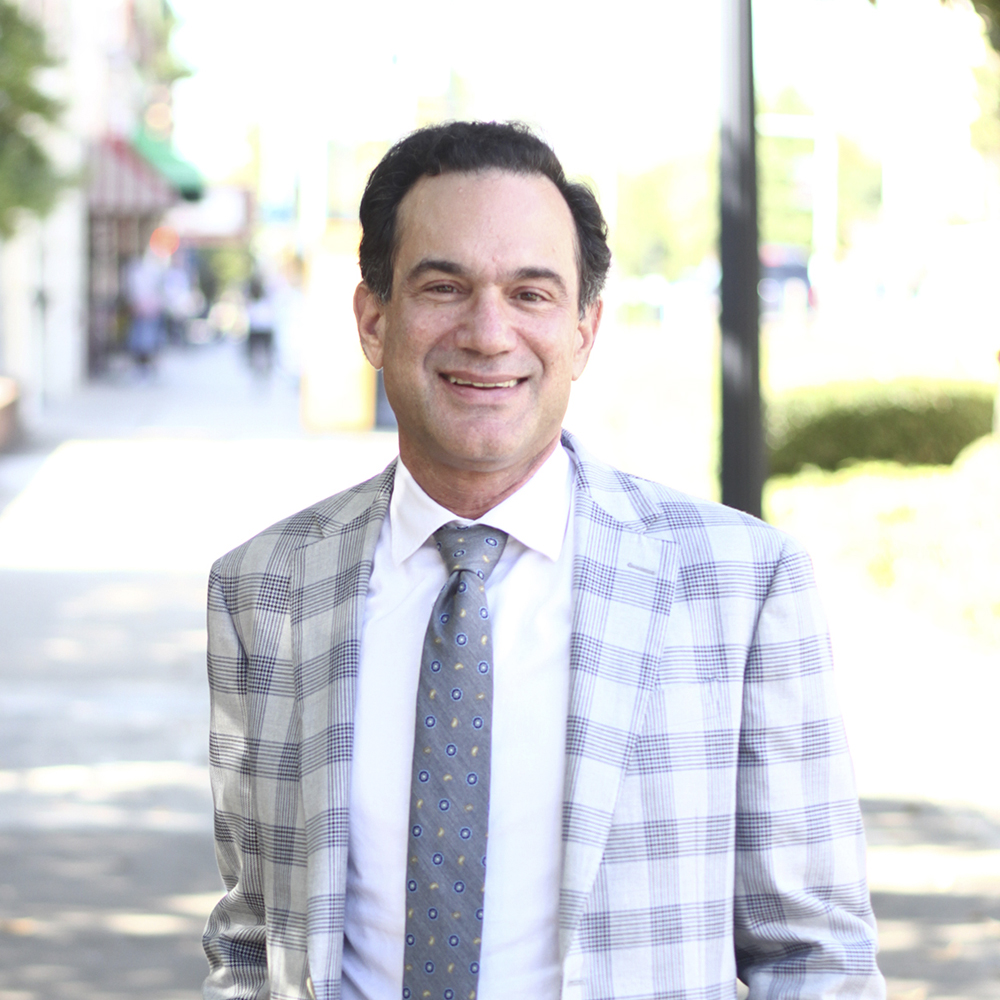 Fractured Atlas is putting down roots in Birmingham! They’re working to bring the program, SpaceFinder, to the Magic City. With about 215,000 people, Birmingham will hold the distinction of being the smallest U.S. city with a SpaceFinder; with 1.2 million living in the metropolitan area, it is a great opportunity to serve the needs of a new creative audience.

Fractured Atlas had a chance to chat with our President, Buddy Palmer, about Create Birmingham, our programming, and what makes Birmingham a great place for artists. Here’s a transcript of that interview.

Fractured Atlas: Can you provide some background on Create Birmingham and how you impact your community?

Buddy Palmer: Create Birmingham is a nonprofit organization that is both brand new and a decade old. Our original name was the Regional Cultural Alliance of Greater Birmingham—a mouthful, right? We were a granting agency, worked with the nonprofit cultural sector, and provided arts education services.

FA: What prompted the change?

BP: We’ve just come out of a two-year research study of Birmingham’s creative industries. Examining both nonprofit and commercial creative work, we moved our agency toward new programs, a new brand and name, and a new mission.

Our research led to an industry report that identifies a handful of focus areas and some recommended action steps as a starting point. We’ve tried to tackle a few things quickly, particularly around community-building and business services for our creative constituents. There are other projects we’ll be working on for many years, both policies and initiatives with the potential to transform creative work in the region.

FA: How many people are on your team?

BP: Right now, we’re acting bigger than we are with only two full-time and two part-time staff. Since we’ve launched in a new direction, we’ve been working particularly closely with REV Birmingham, an agency that fosters small-business development and the revitalization of Birmingham’s urban core. They’ve been very open and helpful to us as the new kids on the block, and our missions intersect very nicely.

FA: One of your newest programs is CO.STARTERS. Can you describe what it is, and who it’s for?

BP: CO.STARTERS is a business launching curriculum originally developed by CO.LAB in Chattanooga. It’s an intensive 9-week program, but completely plain-spoken and very intuitive. We’ve been running it as a partnership with REV for a year now, and I would say it is a cornerstone of the work each of our agencies does to support an entrepreneurial environment in Birmingham.

FA: So, you identified the program as a great fit and brought it to the community?

BP: Yes, but beyond the curriculum itself, the program is all local. The facilitators and guest speakers are all entrepreneurs from within the community, and the participants’ enterprises run the spectrum from early-stage concepts to well-established small businesses exploring expansion opportunities.

Each cohort is generally made up of 10-14 people, typically very diverse in terms of the businesses and where folks are in their own personal journeys. It’s very much like a boot camp. People complete the program feeling very bonded to each other as a network of fellow starters to turn to for feedback as they continue the entrepreneurial process. Typically, at least a couple of people end up working together longer term.

We recently did a restaurant takeover for two CO.STARTERS graduates from different cohorts: one a hot chicken concept and the other, craft ice cream. So, we created a sweet & spicy campaign with an event at a local restaurant. There was a line out the door for almost three hours, and needless to say, they sold out. The marketing campaign, by the way, was executed by another program graduate. They were all completely overwhelmed, exhausted and deliriously excited.

FA: What do you see as some of the challenges facing creative entrepreneurs in the area?

BP: We don’t yet have enough avenues for investment in creative enterprise. I’m not sure that there’s recognition for the impact that our industry’s work is having on the local economy and how strategic investment can exponentially multiply our growth. It is an age old tale: creative work leads the way and sometimes it takes a while for customers, audiences and financial support to follow.

FA: What do you love about Birmingham?

BP: There’s so much to love about Birmingham. It’s sacred ground. People who were trying to change conditions in Birmingham during the Civil Rights Movement changed the world. There is a palpable new story being written at this moment in time, and it’s being driven by creativity. I love that daily, I get to work with the literal and figurative architects of a new place.

FA: During our meeting we talked a lot about possibility and potential for growth in Birmingham. How would you like to see SpaceFinder Birmingham become a part of that story?

BP: I’m hoping SFB will be a very practical tool for scaling growth at an affordable price. It’s about finding the right spaces, as a creative, that allow you to prepare in terms of quality and quantity of your product. That varies wildly, depending on the type of work you’re doing. So, it means we need a wide range of spaces, and I’m keeping my fingers crossed that we find venues and property owners willing to become part of the equation, to become partners in our future prosperity.

What does that success look like? I hope it stays authentic to Birmingham, is of an appropriate scale, enables creative and passionate people to be secure and earn a living wage, is diverse, and pays itself forward in the community.

FA: And finally, what’s the best part of making your artistic practice in Birmingham?

BP: There’s no pretense. Who’s coming to Birmingham seeking fame and fortune? Nobody. It’s about the work, the passion, and being in a place that is creating a new identity for itself. If your art is inspired by history, by struggle, there is no better place to be.

To list your space on SpaceFinder or find a space to rent visit birmingham.spacefinder.org