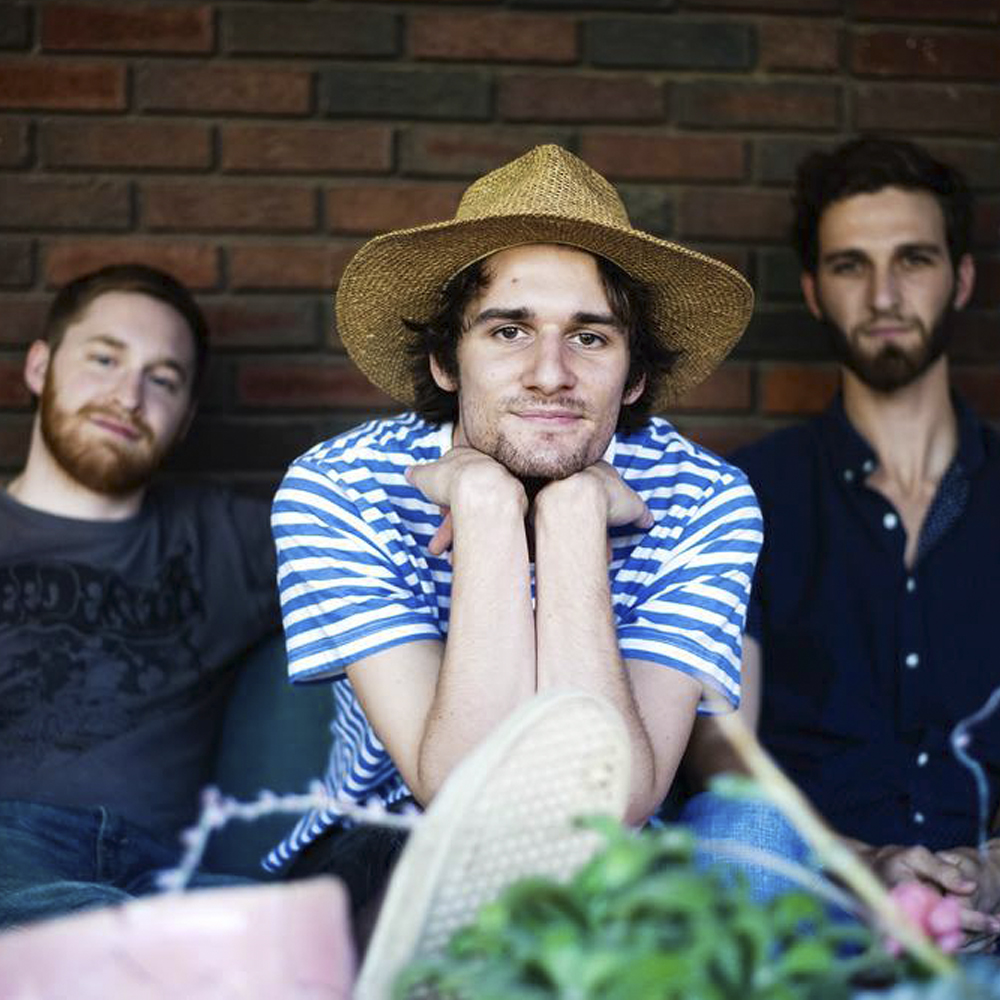 “It would be great if there was a little more footwork put in to promoting events. A lot of that relies on the actual musicians to really build the community themselves.”

1. You guys just released a new album called American Lizards; what can you tell us about it?

Sam and I have been making music together since 2008, but we’ve only been a live band for a couple years. American Lizard is our second release, but probably the first one people will know about. It’s a pretty broad record, mostly about thinking patterns and a lot of it is about the actual thought process going into creating something. Some of it is love songs, but the overall theme is intrusive thoughts and preconceived/programmed thinking.

2. Are there any particular artists (local or national) that you draw influences from?

That’s a hard question, but we always take some influence from Black Sabbath even if you’re not hearing it on the record. There’s a really good band called Wand that I’m super into. Some of our newer stuff is kind of influenced by them. Our most obvious influences would be Thee Oh Sees and Ty Segall.

3. Is there any other artist that you are looking forward to seeing at Secret Stages?

I’m always excited to see Holly Waxwing do his thing. As far as out of towners I’m really looking forward to seeing The Sheiks and Muuy Biien.

4. How do you think the city can better support local musicians?

If we can stop getting house venues and DIY venues shut down that would be awesome. It would also be nice to get more people out to support local only shows.

Our album release show at Seasick Records was a lot of fun. We just played a show at Trim Tab and I feel like that was one of our better performances.

Going back to your other question about what can be improved in Birmingham; I think social media is being relied on too heavily for promotion. Organizations like DIY Birmingham do a great job getting physical posters out, but a lot of times people are lazy and just use social media. It would be great if there was a little more footwork put in to promoting events. A lot of that relies on the actual musicians to really build the community themselves.

6. What’s next for Eleven Year Old?

We are about halfway finished with the writing process for our next record, Gremlin Grotto. We’re also working on putting together a tour for the fall. Hopefully we can do some weekend dates around the South and get to some places we’ve never been before.