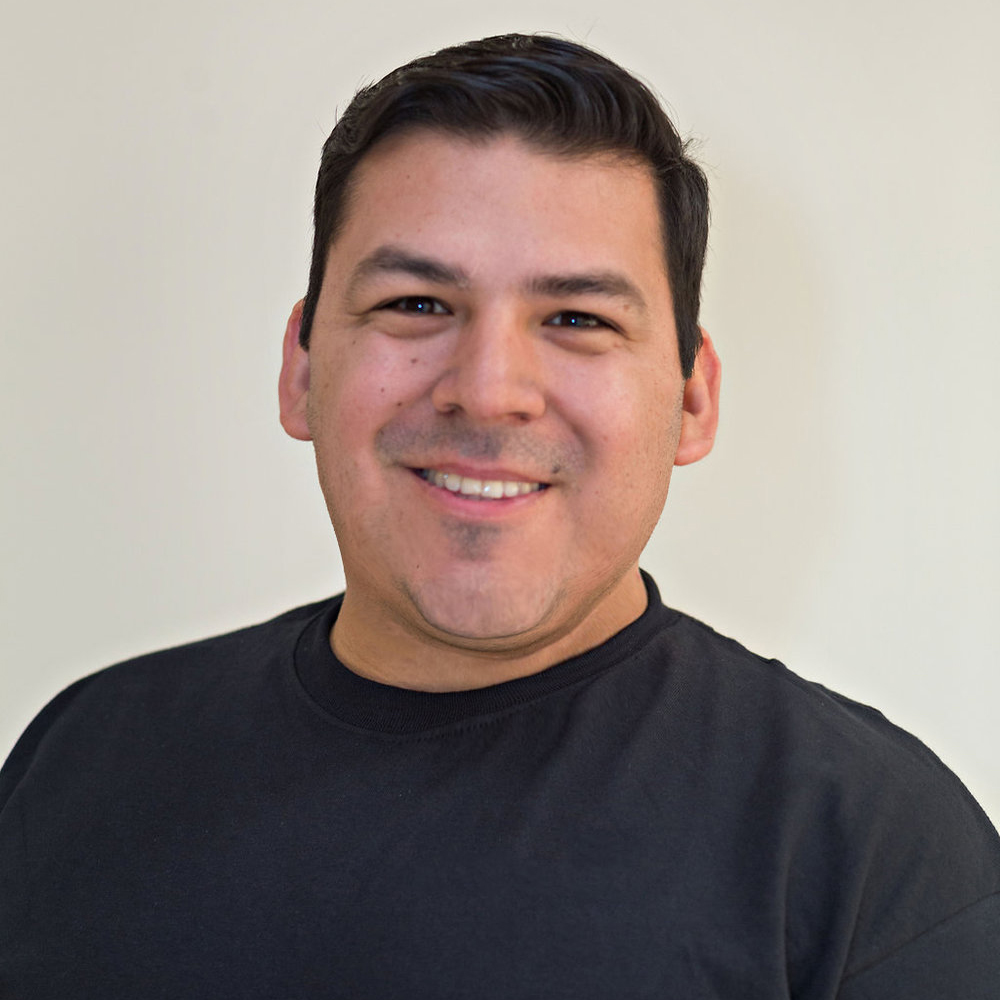 “The festival really captures all of your five senses and brings the community together like no other event I’ve experienced around the country.”

1. Congratulations on your new role as Bare Hands’ Executive Director! You’ve been involved with the organization for some time. How has your role evolved over the years and what inspired you to become involved in the first place?
I first attended Bare Hands’ Día de los Muertos festival in 2010 and just fell in love with it at first sight. Being a native Texan from a border town, I never had an opportunity to celebrate such a beautiful tradition that was very much part of my Mexican heritage. In 2013, I attended a volunteer meeting where the former Executive Director, Wendy Jarvis, was searching for a Marketing & Communications Director. With my 10 plus years of marketing, graphics design, advertising, and branding, plus bilingual skills it was just the perfect fit for Bare Hands and its festival. During my first year as Marketing Director, I realized the huge amount of effort needed by Birmingham’s community to make this festival possible. The heart and passion of the festival made it clear to me that this is where I belonged and where I wanted to continue helping. The festival really captures all of your five senses and brings the community together like no other event I’ve experienced around the country. It is certainly a blessing and an honor to serve as Bare Hands’ new Executive Director.
2. This has been a year of big changes for Bare Hands’ Día de los Muertos Festival. How has your organization navigated these challenges and opportunities?
Life itself has many challenges and non-profits are certainly not immune to them. My approach has been that nothing is impossible. There is always a solution to anything and everything. Bare Hands has navigated through challenges with the leadership of its Senior and Junior Board members, and continued support from passionate volunteers. The Día de los Muertos is an event that celebrates and remembers our loved ones, and we owe it to the community to remain strong, empathetic, and compassionate as an organization during challenging and opportunistic times.
3. Why do you think the Festival has garnered such a loyal following over the years? What makes Birmingham’s event so unique?
As a festival and community, we want to remember our loved ones. The loyal following is all rooted in that principle that we will continue to remember them. The moment we forget our loved ones that’s when they are truly gone and as long as we remember them, they are with us. Día de los Muertos is unique not only to Alabama but to the entire Southeast. In its fourteen years of existence in the city of Birmingham, it is the only festival that incorporates the tradition of Decoration Day in the Southern United States, New Orleans Jazz Funeral Procession, and the Día de los Muertos traditions where we have altars, procession, flowers, face painting, latin art, foods and music. This is also a public/folk art event, where we encourage those who attend the festival to bring their personal altar during the festival to put on display. Some attendees don’t see themselves as artists but they bring a personal altar to remember their family and friends.
4. Not everyone realizes that Bare Hands also works with the YWCA of Central Alabama through the Bare Hands Art Club. Can you tell us a bit about this program?
Since 2010, the Bare Hands Art Club has formed a partnership with the local artistic community and the YWCA of Central Alabama that encourages creative expression in children moving from homelessness to transitional housing. Bare Hands, Inc. works with and for the community to create meaningful and memorable experiences.
5. This year’s Día de los Muertos Festival will be the fourteenth installment. What are your hopes and plans for the Festival by the time you reach your twentieth anniversary?
My hopes are to always remember those that we’ve lost and celebrate their legacy. As an organization, we plan on continuing to bring latin arts and culture to our beautiful Magic City. Next year is our fifteenth anniversary — a number in Latin culture that marks the transition from a girl’s childhood to a young woman. Our goal is to celebrate that special occasion for our festival and organization. The future is not promised to any of us but we are certain that the traditions of the Día de los Muertos in Birmingham will continue beyond our lifespans. ¡Viva la Vida!
PrevPreviousVote YES on Amendment 14
NextI Create Birmingham: Maggie BallardNext