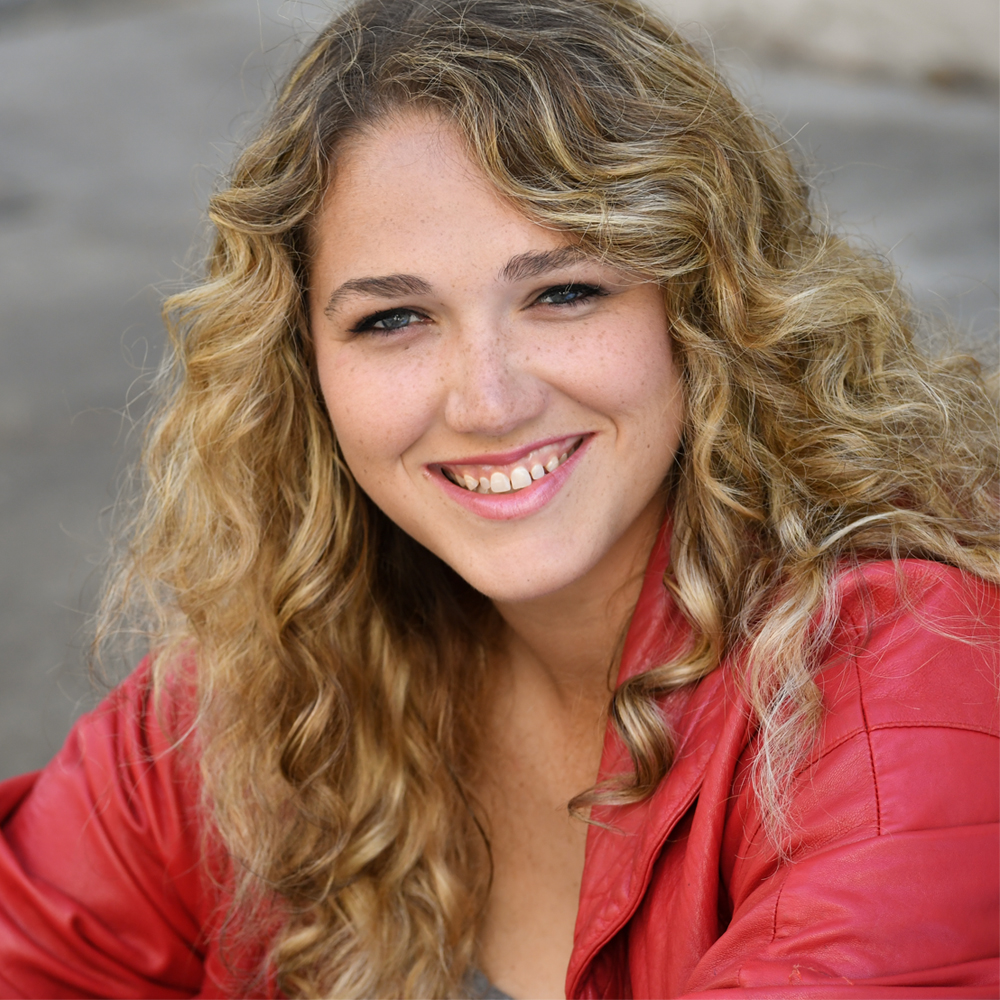 “One day you’ll get that ‘yes’ as long as you keep trying and don’t give up. Don’t ever stop chasing your dreams, because one day you will reach it.”

1. You served as an assistant director to the upcoming moving, Let There Be Light. What responsibilities does that role entail?
I was the 2nd Assistant Director on Let There Be Light. As a 2nd Ad, I am responsible for making the daily call sheet which lists everything that we have scheduled for that day. I’m also responsible for making sure that everyone on the crew is aware of what is scheduled for the following days. Another responsibility of mine as a 2nd AD, is being the point of contact for cast members, which includes scheduling fittings with the Costume Designer, sending them schedules for the film, and keeping them up to date with all information that may pop up throughout filming.
2. How has the film industry in Birmingham changed in the last five years?
I think the Film Industry has changed in the last 5 years in a very positive way. Thanks to the higher tax incentive, more companies are starting to trickle in. I think Birmingham has picked up some steam in the past five years and will continue to do so in the future.
3. How do you think it will change in the next five years?
My hope for Birmingham in the future is that more production companies catch wind of just how amazing the local crew is and what an incredible city Birmingham is. I think that Birmingham could be a heavy hitter in the film community as a destination for filming because of the tax incentives, great locations, rock solid local crew and of course our southern hospitality.
4. Alabama’s tax rebates are a huge incentive for filming in the state. What incentives could the city implement to encourage filming in Birmingham?
I think that some incentives that would encourage filming in Birmingham would be discounts on rental cars for those that come from out of town. Discounts on hotels for those that are out of towners would be encouraging. Anything to help the production but to also help put money back in the city and to local companies would be beneficial for everyone.
5. What advice do you have for students looking to get involved in film?
My advice for students or anyone in general who is looking to get involved with film would be this:

Networking and getting your name out there is key. The hardest part is getting your foot in the door. One way of doing so would be to attend local film festivals or local film meetings/meet and greets, where you will be able to come face to face with local filmmakers and crew. Don’t be afraid to reach out to them and introduce yourself.

There are several departments in the film industry, so research different departments and see what all each job entails. Find your interests, but take your time with it. I started in the industry in 2009 and remained undecided until 2012, when I had an “a-ha” moment and realized I wanted to be an Assistant Director. If you are not sure, like I was, then being a Set PA is the best route. It gets you experience on a film set which is what most hiring personnel look for on a resume.

Send your resume off to as many production companies as you can. If you don’t have a resume yet, then put together a cover letter explaining your strengths. There are a few good websites that always post about companies looking for crew. Mandy.com, Staffmeup.com and of course alabamafilmoffice.org are great resources. Don’t get discouraged if you don’t hear back or get a “no”. One day you’ll get that “yes” as long as you keep trying and don’t give up. Don’t ever stop chasing your dreams, because one day you will reach it.