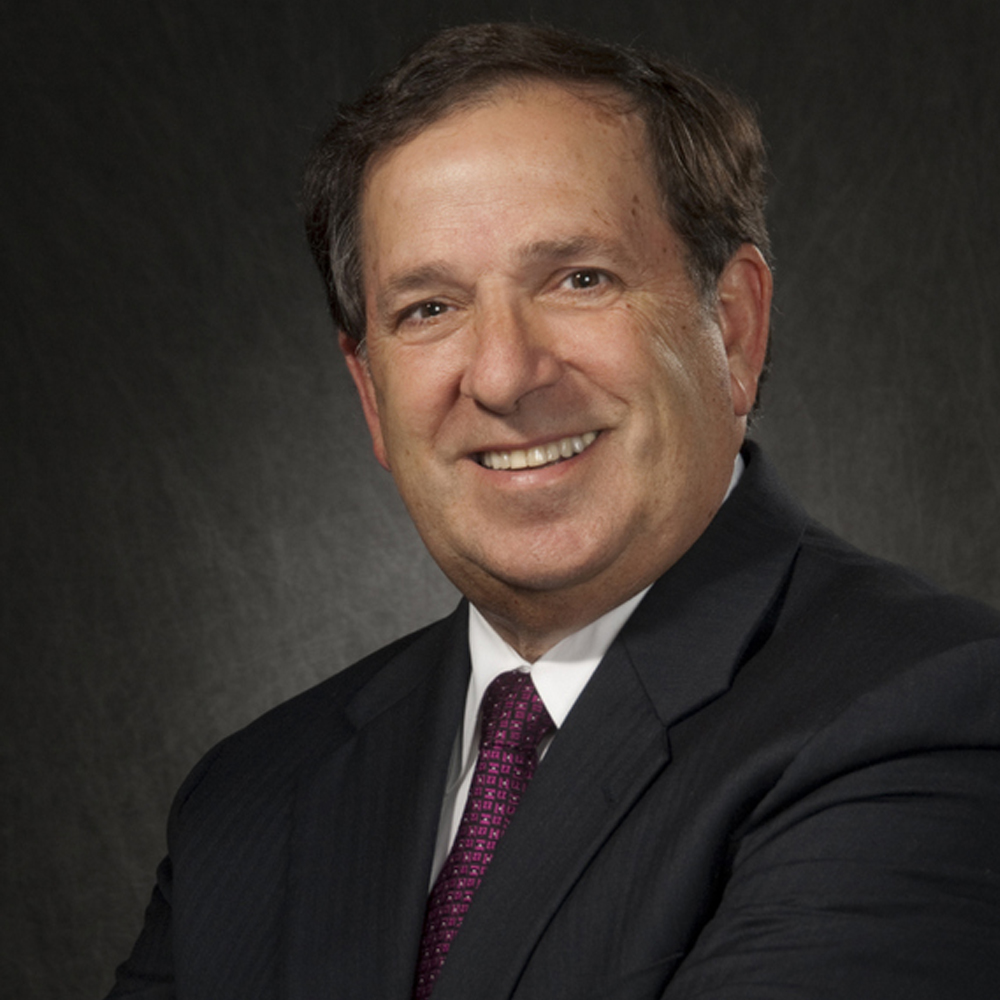 “We’re building a community with this event. That’s part of what the humanities are for, to talk about our community, our culture, our environment. “

Armand DeKeyser, Executive Director of the Alabama Humanities Foundation, leads the state-wide organization in its efforts to foster learning, understanding and appreciation of the people, communities and cultures of Alabama. As the state partner of the National National Endowment for the Humanities, the AHF supports and offers programs that will enhance the minds and enrich the lives of Alabamians.

You’ve been AHF’s Executive Director for more than five years now. What aspects of your role have you found the most rewarding thus far?

One of the things that I find very interesting about this job is that the breadth of available programming for everyday Alabamians is really pretty wide. I really enjoy it when we go to a small town or a community with a program like Museum on Main Street, and the community just envelops the concept and gets fully involved. Museum on Main Street brings rural Americans one-of-a-kind access to prestigious Smithsonian exhibitions and first-rate educational programs, and these communities normally wouldn’t have that opportunity. I don’t want to say that we are a life-changing organization, but part of our job is to make a community a better place to live, and I feel very good about helping those smaller towns feel good about themselves and learn about their own history.

Are there any particular offerings from the Alabama Humanities Foundation or its grantees in the greater Birmingham area that you would like to highlight for our readers?

We have a program called Prime Time Family Reading that is primarily for under-resourced communities. We identify first through fourth grade children and their families, and we bring them together over a meal, typically at the end of the work day, to create a learning environment where they can read and talk together with the help of a storyteller/scholar who facilitates the discussion. The program encourages the parents and children to read together, which helps the children become better readers, which helps them become better students. The parents learn new discussion techniques and ways to communicate with their children. It is also helpful in cases where the parents themselves struggle with their reading skills. We’ve had great success working with the local libraries in Jefferson County to put these small groups together. The libraries provide the space and help us identify the families, and we provide the funding and the staff for the program.

As for the projects in the Birmingham area that we have funded through our granting program, I’ve been very happy with the work we have done with Vulcan Park and Museum. We’ve funded several exhibits with them as they have expanded their programming to serve as a real catalyst for studying the broader history of Birmingham, such as La Storia, which highlighted the history of the Italian American community in the city, and their most recent exhibit Southern Thunder: The Legacy of Alabama Auto Racing.

The Annual Awards Luncheon, a long-standing tradition for AHF, has an exciting new format this year called The Alabama Colloquium. What inspired this change and what can attendees look forward to on October 2nd?

This is the twenty-seventh year that we have been hosting this event, and it was time to do something different. People want more communication rather than necessarily another forty-minute lecture. Instead of recognizing one honoree a year, we are creating a Humanities Fellows Program, recognizing several individuals from different disciplines within the humanities and having more of a conversation. They will be talking about how the humanities impact your ability to analyze, your thinking, your everyday life.

Michel Martin from National Public Radio’s All Things Considered will be our moderator, and she’ll host a conversation among our new Fellows: former CEO of Enstar and historical novelist Nimrod T. Frazer; best-selling author Cassandra King; US District Judge Myron Thompson, the second African-American to serve as a federal judge in Alabama; and CNN American documentary series United Shades of America host W. Kamau Bell, who just won an Emmy for his work.

W. Kamau Bell is a great example of the kind of person we want to recognize. He is an Alabamian (though part-time), and he has unique views on growing up in Alabama and growing up in America. I think his perspective is going to really be a great addition to this panel.

We are also continuing to recognize charitable groups and community leaders through this event, as well as previous board members who have served with distinction. This year we are honoring Alabama Tourism Director Lee Sentell with the Wayne Greenhaw Service to the Humanities Award, and Vulcan Materials will be honored with the Charitable Organization to the Humanities Award.

We’re building a community with this event. That’s part of what the humanities are for, to talk about our community, our culture, our environment. We try to foster learning and understanding across all of Alabama, and we think The Alabama Colloquium will be a good way to bring people together in a different format.

AHF also recently received a highly competitive grant from the National Endowment for the Humanities for an ambitious new summer institute for teachers. Can you share a bit about the institute?

“Stony the Road We Trod…”: Exploring Alabama’s Civil Rights Legacy will be here in Birmingham, focusing on the events that took place in Birmingham and their impact on the history of America. We will bring thirty-six teachers here for two weeks in July 2018 to study under the leadership of Vice President of the Jefferson County Board of Education Martha Bouyer. We conducted a one-week version of the program a few years ago, and with the additional time, this one will be able to be much more in-depth and comprehensive. We’re very lucky to be able to do this; only thirty-two grants of this type were awarded nationwide through this particular NEH grant program, so it was very competitive. We’ll have more information available at stonytheroad.org in November.

Looking ahead to next year, AHF is staging perhaps its largest project to date, Making Alabama: A Bicentennial Traveling Exhibit. When and where will Jefferson County residents be able to view the exhibit?

In honor of 200th anniversary of the state’s founding, we are going to take this exhibit on Alabama history to all sixty-seven counties, with input from the Alabama Department of Archives and History. For people who cannot go and see what is available in Montgomery at the Archives, we’re going to take it to them. It’s going to be free in every community, and we’ll also provide funding to help publicize the exhibit in each community. We have some great partners on this, including the Bicentennial Commission, the Alabama Legislature, AAA Cooper Transportation, and the Alabama Department of Tourism. For Jefferson County residents, the exhibit will open at the Hoover Public Library in May 2019. Making Alabama is a great project, and we hope that each community will use it and build upon it.