"I don’t understand why race is so complicated... But I know that we don’t learn unless we ask questions and have conversations. That is what opens people’s minds — having an encounter and learning from each other." 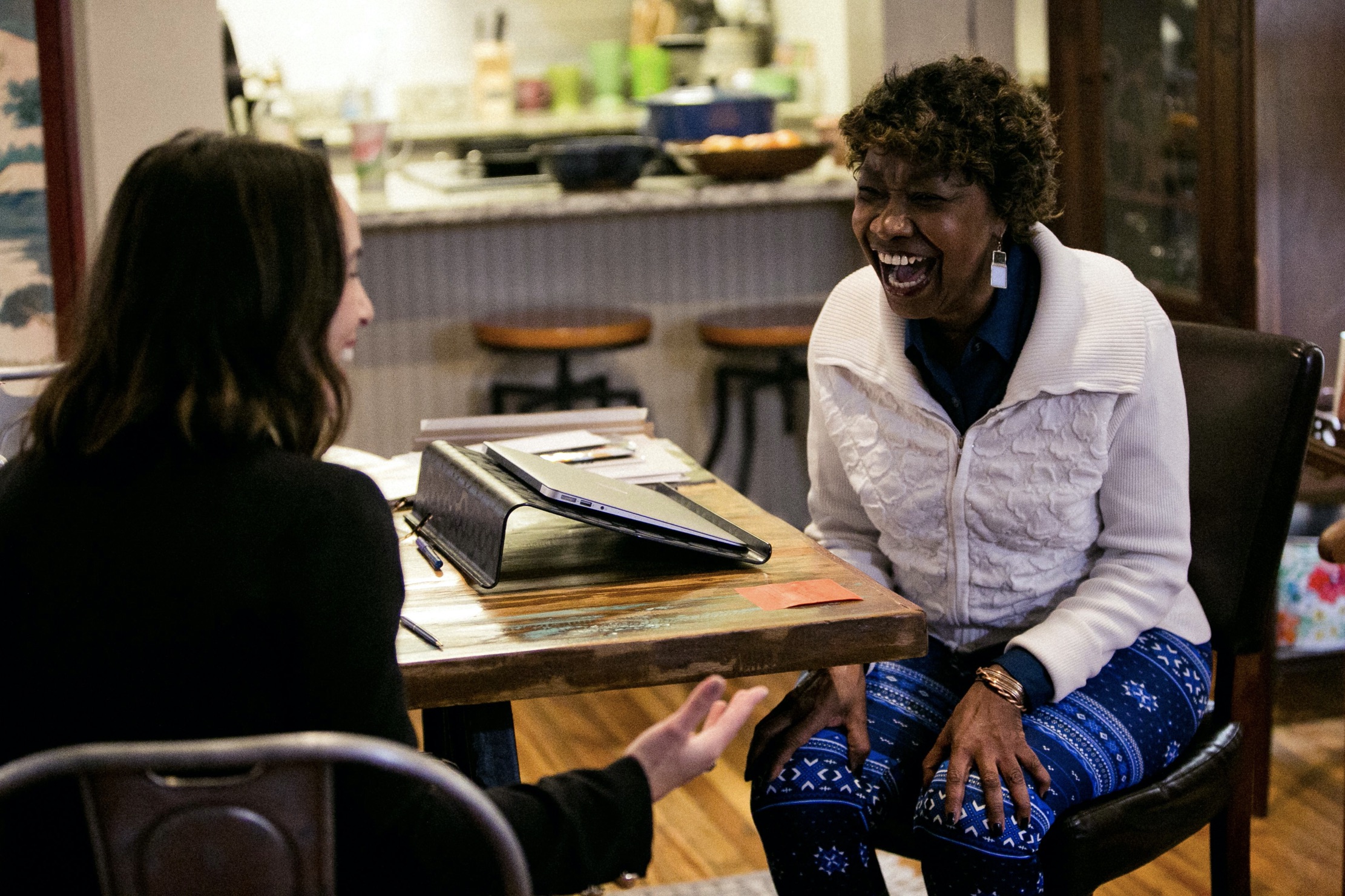 Ethel Morgan Smith is an American author and professor. In addition to her articles and essays penned for The New York Times, Callaloo, and African American Review, the Fulbright Scholar and Rockefeller Foundation fellow has published two books that explore the Black experience — in the world of academia and living abroad.

A native Alabamian and downtown resident, Ethel shares with us about her most recent project The Theory of Grace: Voices and Visions of the Civil Rights Movement, a compilation of stories from her own life as well as collected retellings of those silent voices.

Ethel, you moved to Birmingham three years ago from Morgantown, West Virginia. What brought you here?

I was a professor at West Virginia University from 1993-2017, when the University offered buyouts, I was looking for a new way to live, and wanted to be near my family in Barbour County. My childhood friend is a physician here in Birmingham. We reconnected in 2006. I started spending time with them. Dr. Ford and her husband encouraged me to move to Birmingham.

After an accomplished career in academia, you have retired as a full-time professor but continue to teach writing to older students. What do you like about teaching, and why have you focused on working with older adults?

I was a Fulbright scholar in Germany, which was a real pleasure. I watched their country’s approach to higher education. Students were required to complete a 13th year, in service, whether it was the military, in a senior living facility, or other service-oriented work. Our students aren’t encouraged to have such experiences. They are fast-tracked from high school to college and many times have unrealistic expectations of what type of work ethic is required for success.

I really wanted to work with students whom I thought were more personally invested. Now I work with four mature students who are writing their life stories. They are learning that their stories are everyone’s stories. These students are as excited as I am about their writing.

You have previously authored two books, From Whence Cometh My Help: The African American Community at Hollins College and Reflections of the Other: Being Black in Germany. Now, you are getting ready to release your third book. Can you share some of the details?

I can! My new book is titled The Theory of Grace: Voices and Visions of the Civil Rights Movement. It’s a collection of ten chapters, each about mostly silent voices.

I interviewed the family of Ann Cole Lowe, an African American woman who grew up in Barbour County, Alabama. She was a talented couturier who designed gowns for the DuPonts, Rothschilds, Whitneys, and other socialites. She created the gown Olivia de Havilland wore to the Oscars when she won for To Each His Own. But Lowe is mostly known for creating Jacqueline Kennedy’s wedding dress and the dresses of her wedding attendants. She took an overnight train from New York to Newport with all of the gowns for the Kennedy wedding. She was greeted by a butler who told her to go the backdoor. “If I have to go the backdoor, there will be no wedding,” she told the butler. Although she had an excellent reputation — quietly amongst those circles — she wasn’t paid well, and when the Kennedy wedding was written up, she was referred to as “a Negro seamstress.” She wrote then First Lady Jacqueline Kennedy a letter and said, “I am a Negro couturier.”

What is an important lesson you learned while writing this book?

I’ve learned that writing a book is damn hard — a good book anyway. When I interview someone, I go in with an open mind and no judgment. For example, I interviewed John Canty who served five presidents, beginning with Lyndon Johnson and ending his career with Ronald Reagan. I asked who his favorite president was, I was surprised that he said Nixon. He even justified some of the illegal activities surrounding Watergate. “You know, Nixon was just so eager to get younger people working during that administration. They wanted to make a name for themselves, so they ended up getting him to break the law,” Mr. Canty said.

Well, I wasn’t going to tell him that his take wasn’t true, so I just listened. I learned that perspective is everything! Mr. Canty was one of the first Black mail router and remembered that Nixon gave him the best raises, knew all the staff members’ names, and would greet him personally. Canty wasn’t political; he just wanted to work. 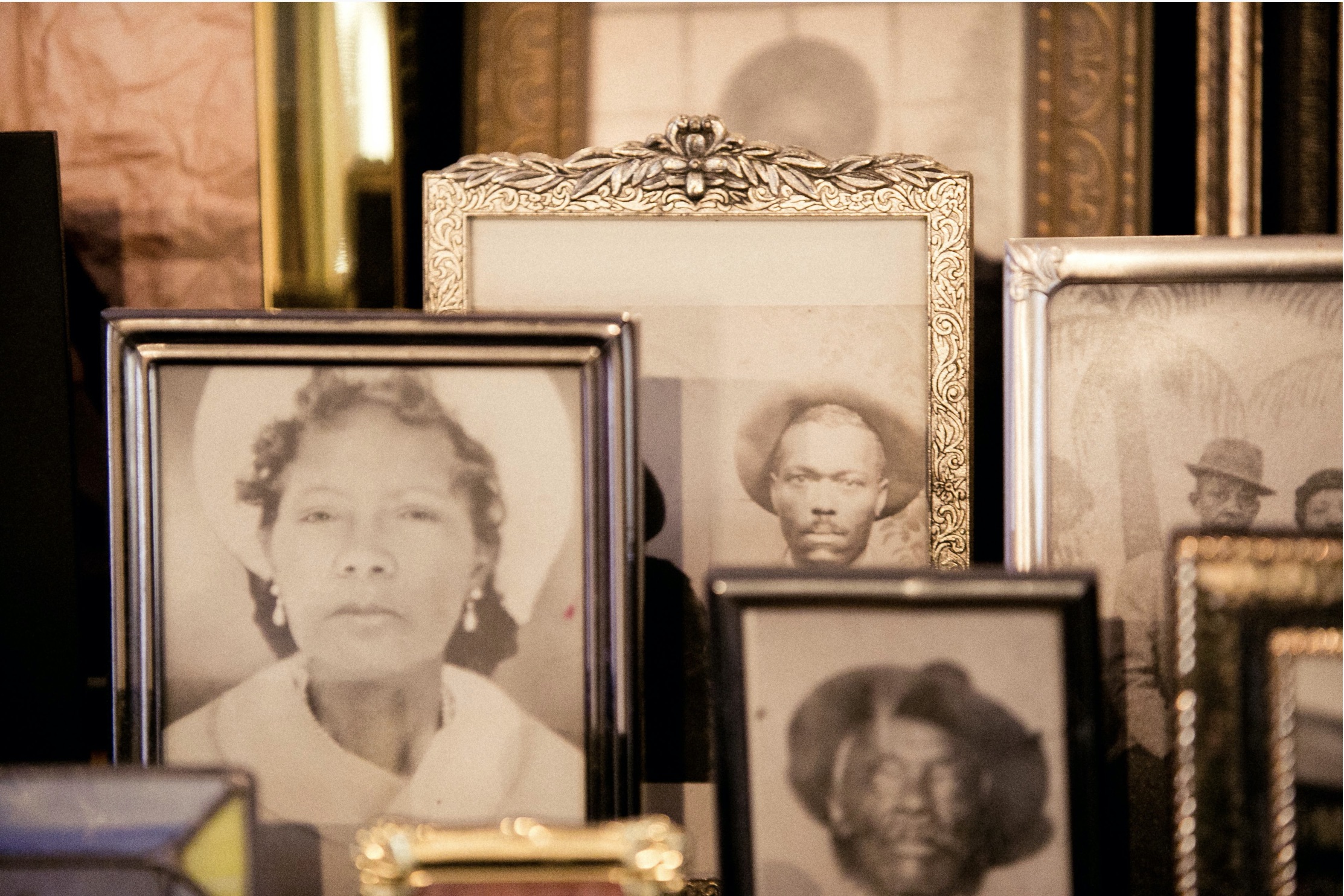 This book centers on the Black experience during the years of the Civil Rights movement. Those voices and stories are profound and powerful, but the most powerful stories oftentimes come from brokenness. There was a woman you interviewed who touched you deeply. Can you share a bit of her story with us?

I wrote a chapter about a woman in West Virginia, Blanche Moore. She had been born to an unwed mother which was taboo at that time. She was brought up by her grandparents. Her grandmother died when she was still a child, and she was mostly raised by her grandfather — a coal miner who attempted to develop a patent that would assist in coal transport and hired an attorney who took advantage of him and stole the idea. That was a hard hit for her family.

When she was in the third grade, her teacher kept sending her home. No one could understand why — Moore was smart and wasn’t causing any trouble. Finally, they learned she wasn’t wanted at the school because she was “too dark skinned.” Her teacher and many of the other students were biracial and could pass for white. That experience broke her heart, and it set her on a trajectory that changed her life. That led her to marrying a man who mistreated her and a life subsequently shaped by that belief that she wasn’t valuable. When I met her, she was 99 years old and living in a nursing home. She had diabetes, and her legs were swollen. As Moore told me her story, she broke down in tears. She had held onto that pain for so long; she was mourning a lifetime.

You are a storyteller — not only amplifying the voices of others but sharing your own experiences too. What is a personal moment that made it into your book?

Within each chapter is a mini-chapter, and those are about my own life. I write about when my parents voted for the first time. My sisters and I were so intrigued by the idea of voting. We were too little to understand the gravity of it, but we knew that something important was happening — we didn’t have to go to school that day, and our parents were all dressed up on a Tuesday. They were nervous. At that time all the poll workers were white, and they could and would ask ridiculous questions to dissuade or disqualify people from voting like, “How many bubbles are there in a bar of soap?” or “How many words are in the Bible?” The occasion I write about wasn’t the first time my parents went to the polls, it’s just the first time they didn’t have trouble. 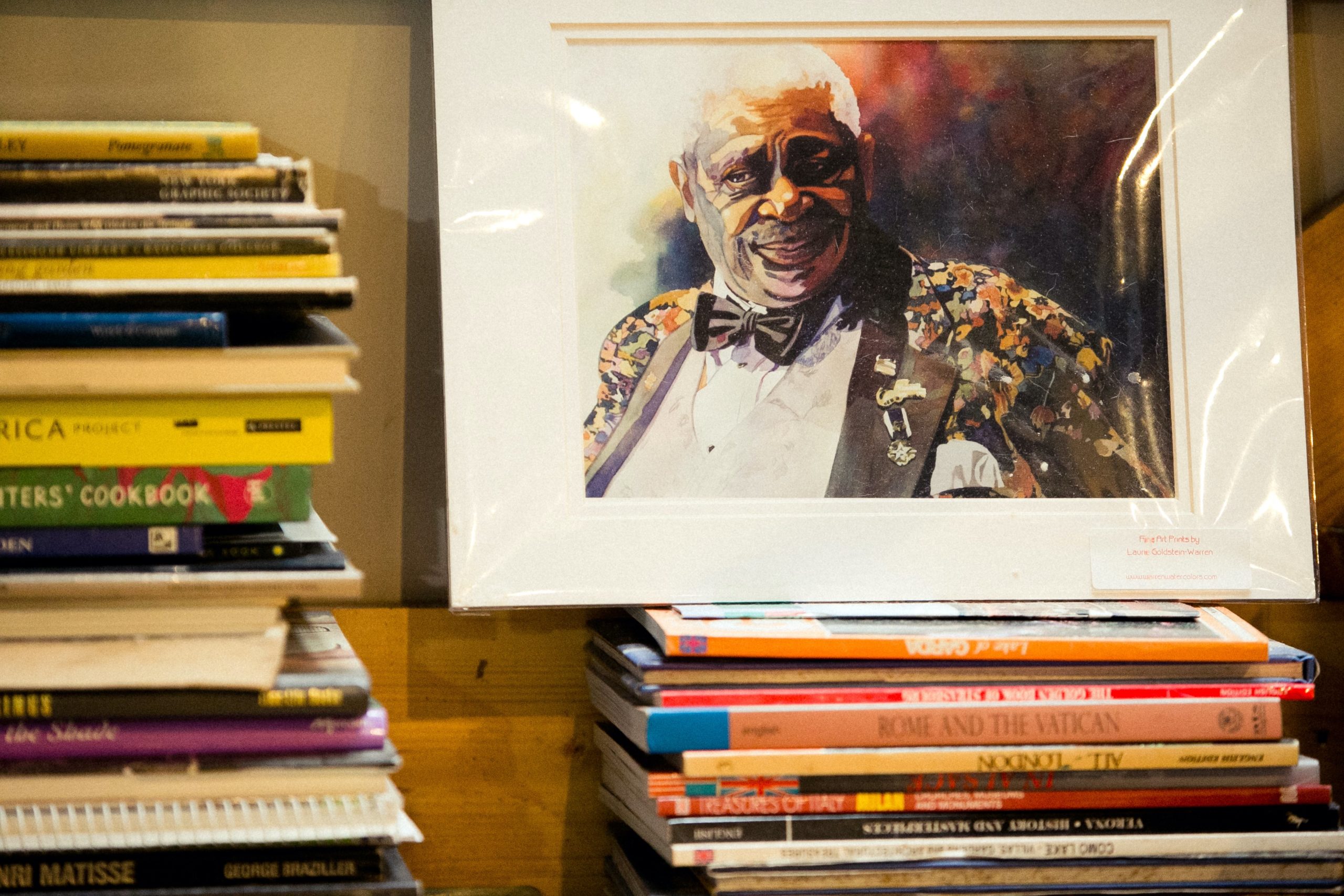 How does the story end? Or, perhaps, how do you hope it continues?

There’s so much more to the story. It didn’t end with slavery, the cruelty continued through Reconstruction, Jim Crow, World War I and ll, and, of course, the Civil Rights Movement. The cruelty continues today much like it had 50 years ago. It didn’t end with stolen property, lynching and raping. It continues in our criminal justice system. With the politics of today, there are too many Black bodies killed by the police; and the incarceration rate is out of control.

I don’t understand why race is so complicated, and in some ways it has become more complicated. But I know that we don’t learn unless we ask questions and have conversations. That is what opens people’s minds — having an encounter and learning from each other.

By writing this book, you have taken on the responsibility of giving a platform to the legacies of others who might otherwise have gone unheard — or included as a footnote in history. What is the legacy you hope to leave behind?

I hope that people know I was interested in history, particularly the deeper parts of Black history, and give voice to the voiceless. I hope people think of me as someone who challenges them to read, learn, think, and write seriously. And Civil Rights aren’t just for African Americans, but White Americans too. No one is truly free until all are free.

*This interview was conducted in early March of 2020. The Theory of Grace: Voices and Visions of the Civil Rights Movement is set for release in 2022.