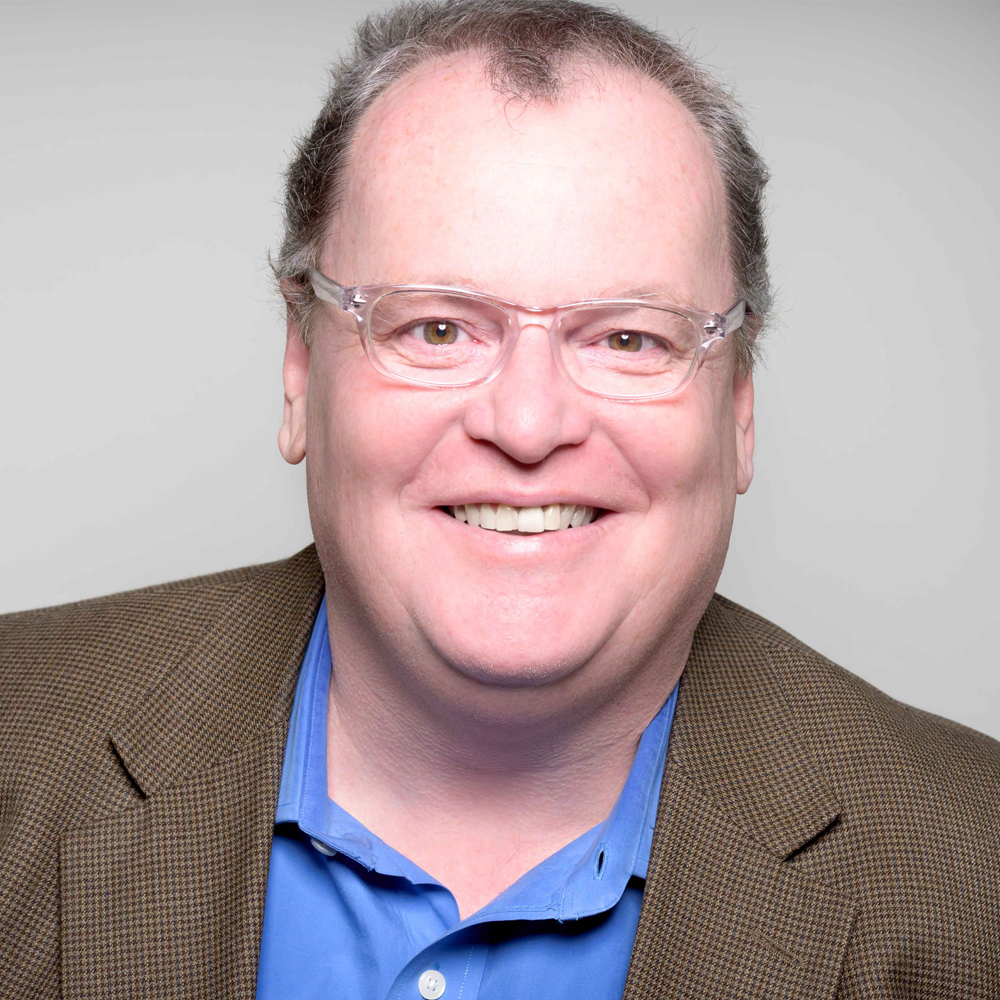 “I would like to see continued buzz about the city, followed by population growth for the metro area, which I think is one of the things we need more than anything else.”

Name: Joe O’Donnell
Occupation: Editor and Publisher of B-Metro
Creative Industry: Design
1. What does Creative Birmingham mean to you?
It means an exciting, progressive segment of the Birmingham economy has an advocacy group that believes in its value and works to promote the creative segment. It is an important part of life and work here in the city and, as time goes by, it is only going to become more important and more crucial to attracting talent and people to the city.

2. What would you like to see happen in Birmingham in the next 5 years?
I would like to see continued buzz about the city, followed by population growth for the metro area, which I think is one of the things we need more than anything else.

3. What does the future look like for B-Metro?
I think B-Metro will continue to develop as a print and digital medium. Our goal is to tell great stories not only in the mediums we understand now, but in new platforms as they develop. That is a goal that always keeps us on our toes.

4. In your years in publishing, what sort of changes have you seen in the magazine industry? How have you adapted?
First there was tremendous technology change in the publishing industry starting in the early 1990s, relating to the technology of printing. That round of change brought tremendous cost reductions and spurred creativity and timeliness more than ever before. Then in the past few years, with the rise of the internet, mobile and social media, the very structure, expectations, and day to day operations of publishers have been changed in extraordinary, sometimes even cataclysmic ways. We believe in riding these changes and making the most of them, by doing what we are good at… telling stories.

5. The Birmingham creative community is growing quickly. How does B-Metro keep it’s finger on the pulse?
We are fortunate to work with a bunch of great photographers and writers who feed us ideas and content that makes the magazine what it is. We could not do it without them and so fortunately we are able to keep out fingers on the creative pulse because they are out there creating for us every day.