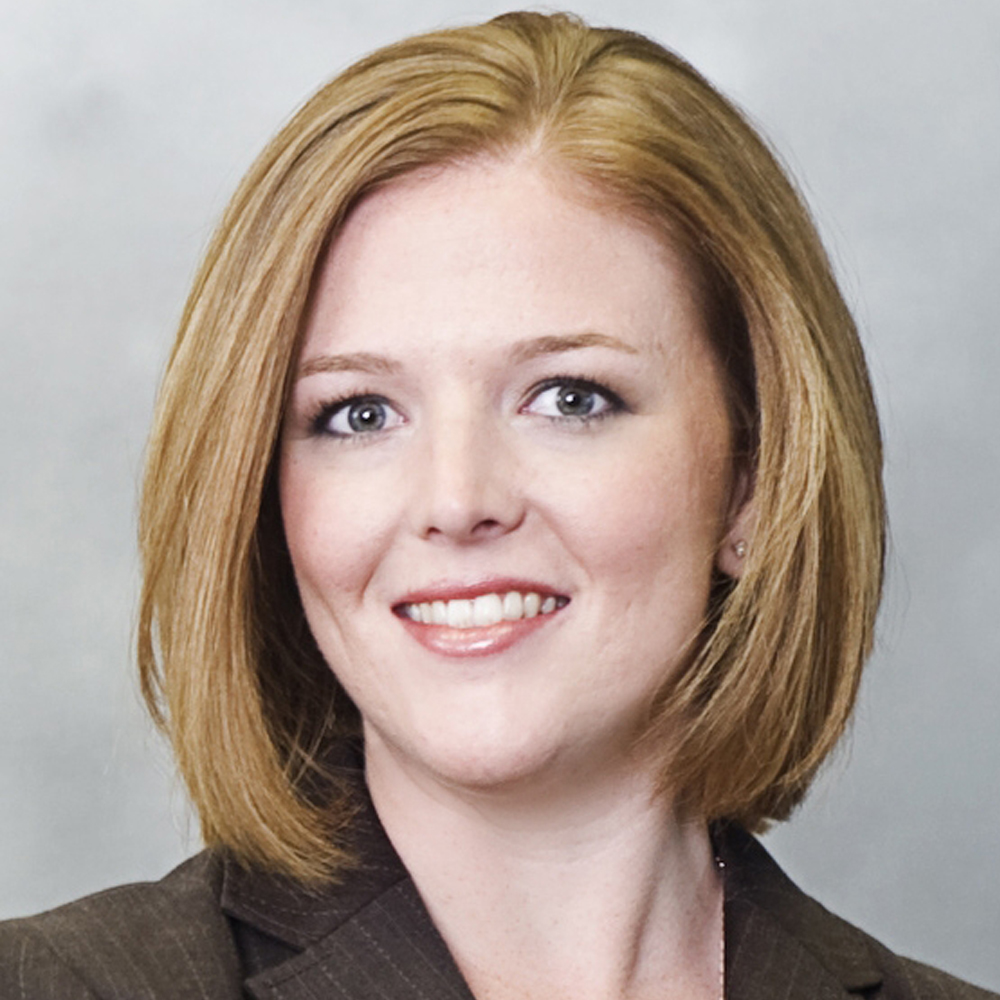 “I think educating the community about the classical arts goes a long way to building interest.”

1. What does Creative Birmingham mean to you?
To me, “Creative Birmingham” entails cultural engagement in the community. An appreciation and appetite for the arts. An ongoing conversation between artists, producers, patrons, educators, and the audience. Nurturing young artists. Engaging young patrons. The artistic identity and vision of the city.

2. What would you like to see happen in Birmingham in the next 5 years?
I think we are experiencing a cultural renaissance in Birmingham. We are foodies; we have great music and theatre venues that are gaining increased notoriety; we have terrific craft breweries and mixologists, and the downtown area is reviving areas for sports and entertainment. I would love to see a similar growth in the business life of the city. I hope that the energy that is reviving the cultural life of the city will engender more economic growth, attract new businesses, and lead to more engagement of the businesses around town.

3. Can you tell us a little more about how you got involved with Opera Birmingham?
I got involved with Opera Birmingham seven seasons ago. My first production was Turandot in 2009. I was invited to join the chorus just 2 weeks before opening night – a last-minute addition to add more sound. It was initiation by fire; learning an entire score (in Italian) while simultaneously learning the staging, complicated by the fact that the maestro flipped between speaking about 4 different languages during rehearsal. It was overwhelming, chaotic, and absolutely magical. I’ve been hooked ever since.

4. Your day job is in a non-creative industry. How do you feel Opera Birmingham fills your creative needs?
Being involved with Opera Birmingham provides me a creative outlet. I get to sing with local talent, international opera stars, and the incredible Alabama Symphony, which only makes me a better musician. Selfishly, I also really enjoy getting to meet and hear the talents of the big stars who are brought in to sing the principal roles. So it feeds my fangirl side as well.

5. How do you think Birmingham can get younger patrons invested in traditional performing arts?
One way to get involved is through Amici, Opera Birmingham’s young patron group. Throughout the year, we host a number of social gatherings, we have cocktail hours before performances, we offer discounted tickets, and we invite members to exclusive events like backstage tours and cast parties. The events are fun and also great networking opportunities for young professionals.

More broadly, I think educating the community about the classical arts goes a long way to building interest. Before getting involved with Opera Birmingham, I didn’t really know much about opera. But once I learned that opera singers sing the way they do so the sound will carry to the back of the house (across an orchestra) without amplification – I was astounded! Once you start to get to know the art form, you can’t help but fall in love with it! There is something especially moving about hearing an unfiltered human voice singing such beautiful music. I think that’s a large reason why opera has endured for centuries!