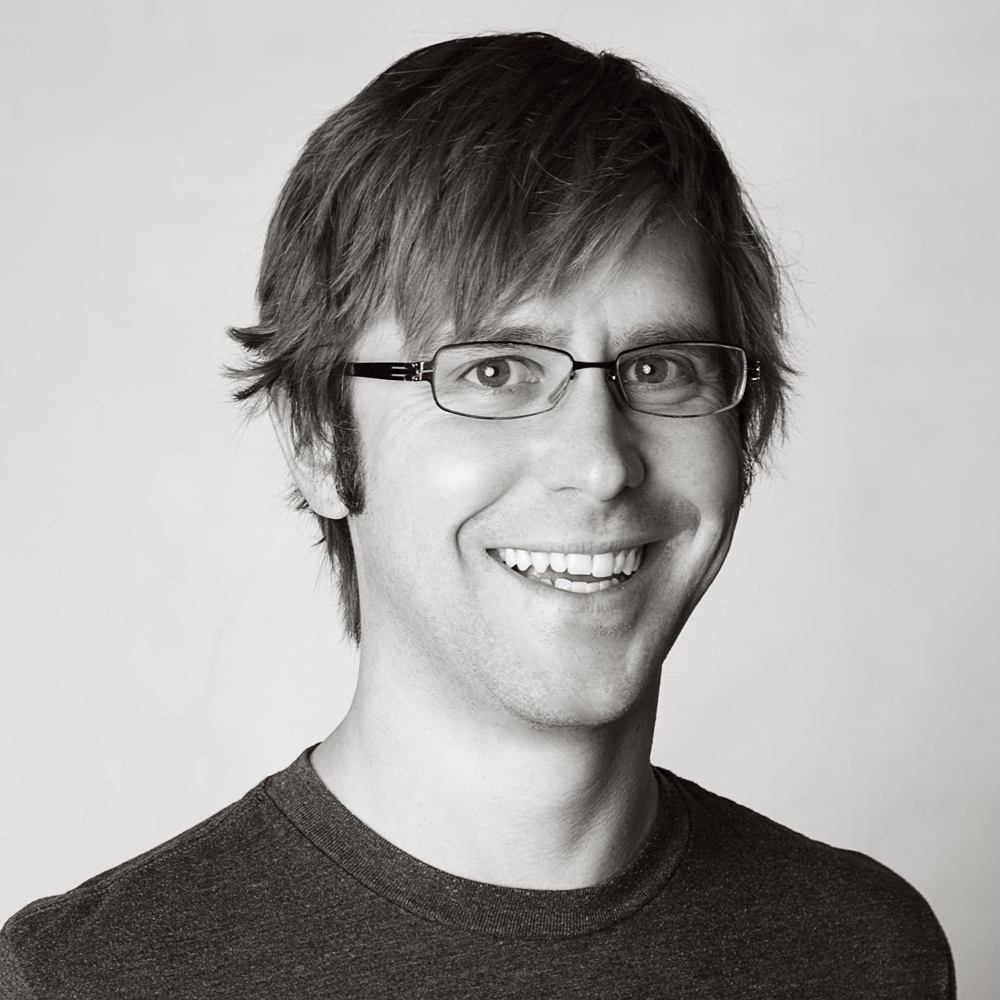 “I moved back to Birmingham and took the job at the Museum to be part of revitalizing Birmingham in whatever small way I could. Seeing it come to fruition is pretty fantastic. My hope is that more development and revitalization opens up more opportunities for creative people in Birmingham, while also drawing new people in, and that those people can help contribute new and interesting solutions to some of Birmingham’s lingering issues.”

1. What does Creative Birmingham mean to you?
Creative Birmingham is the growing realization and formation of a community out of the talent here in Birmingham. I feel like there has been a really great creative community in Birmingham for a long time, but it was a little fragmented. A lot of people off on their own doing their thing, or working in small groups. In the last few years those people have just been bouncing off of each other making connections. It’s grown so much that you can’t avoid interesting, creative people doing things in Birmingham. Along with that new realization is the idea that as a community, the creative segment of Birmingham can have a significant impact on Birmingham’s path forward.

2. What would like to see happen in Birmingham in the next 5 years?
Continue on the current trajectory. I’ve lived downtown for nine years and it’s been great watching downtown redevelop, especially in the last couple of years. I moved back to Birmingham and took the job at the Museum to be part of revitalizing Birmingham in whatever small way I could. Seeing it come to fruition is pretty fantastic. My hope is that more development and revitalization opens up more opportunities for creative people in Birmingham, while also drawing new people in, and that those people can help contribute new and interesting solutions to some of Birmingham’s lingering issues.

3. You’re the creative director at the BMA; what does your day to day look like?
Even though I essentially have one client, I’m rarely working on the same thing from day to day. My daily routine is probably a 50/50 split between administrative activities and design / creative time. The kind of material I’m working on depends on where we are on the Museum calendar. Leading up to an exhibition is really exciting because it means the chance to work with the rest of the Communications Department (we’re a nimble and busy three person department), to develop a marketing campaign. It’s the biggest opportunity for me to really stretch my creative legs. Other times it can be putting out little fires, designing last minute flyers, images to share on social media, “gallery closed” signs. At times that can be somewhat frustrating, but it also keeps things from being too routine.

4. The museum just went through a rebranding. What was that process like? What was your role?
It was a surreal process for me, being a client for the first time. I just wasn’t going to have the time to work on something like a rebrand along with my daily workload. We felt like BIG Communications, who has worked with us on a few occasions before, would be a great partner considering their commitment to all things Birmingham. Through a series of meetings we presented some of our branding issues, handed over a huge pile of materials, and had a conversation about what the parameters of a new BMA identity would be. Then we had a group from BIG tour the Museum to get a behind the scenes look at everything the Museum does. After that they went back and worked their magic. When they finally presented the new identity it felt instantly familiar, in large part because it felt like my fingerprints were all over it. They pulled a lot of influences from the materials I’ve designed over the last few years and wove it in with a new icon that really feels like it could have always been the Museum’s logo. Then things really became surreal when Alabama Inc aired an episode featuring the rebrand process. Client and TV, it was a little overwhelming for someone used to sitting in a windowless office in a basement designing solo.

5. What does the future hold for the Birmingham Museum of Art?
In the near future we’ll be wrapping up Small Treasures, an exhibition of Dutch masters from the 17th century. It’s an incredible collection of small scale works including Vermeer, Rembrandt, and others. As the designer at the Museum I see most of the work months ahead of time working on promotional materials and find myself tired of the images by the time the art is in the building. But the work in this show just floored me when I finally saw it in person. After that we’ll be moving on to Art on the Rocks season and our next big exhibition, Rising Up: Hale Woodruff’s Murals at Talledega College.

On a bigger picture level, the Museum is at an exciting stage of evaluating our place in the community and deciding how to move forward. The Museum is keen to create new opportunities for engagement both in and outside the Museum, trying to tap into the creative resources in Birmingham while also being a vital resource and place of inspiration. Even though we are recognized as a gem within the city, and known throughout the region and country for our collection, we want the citizens of Birmingham to truly take ownership of the amazing art in their Museum. Something about the Museum we never want to change is our free general admission.

6. Are there any local artists in Birmingham that have caught your eye? (Music, visual, performing artists)
I’ve been a fan of John Lytle Wilson since I first saw his work in the lobby of my building during ArtWalk. As a designer it’s been fun seeing the Magic City Mural collective spreading love all over town. I really look forward to seeing where they can take public art in Birmingham. Of course Yellowhammer Creative as well, blending design, craft, and art are really great. And more than any musician, I’d have to say Merrilee and Bottletree for laying the foundation for the music scene we have now. There’s always been a scene in Birmingham, but it feels like Bottletree really pulled it together. Even though they are closing, they’re leaving Birmingham with a much more vibrant scene than when they started. I think it’s gonna be ok.