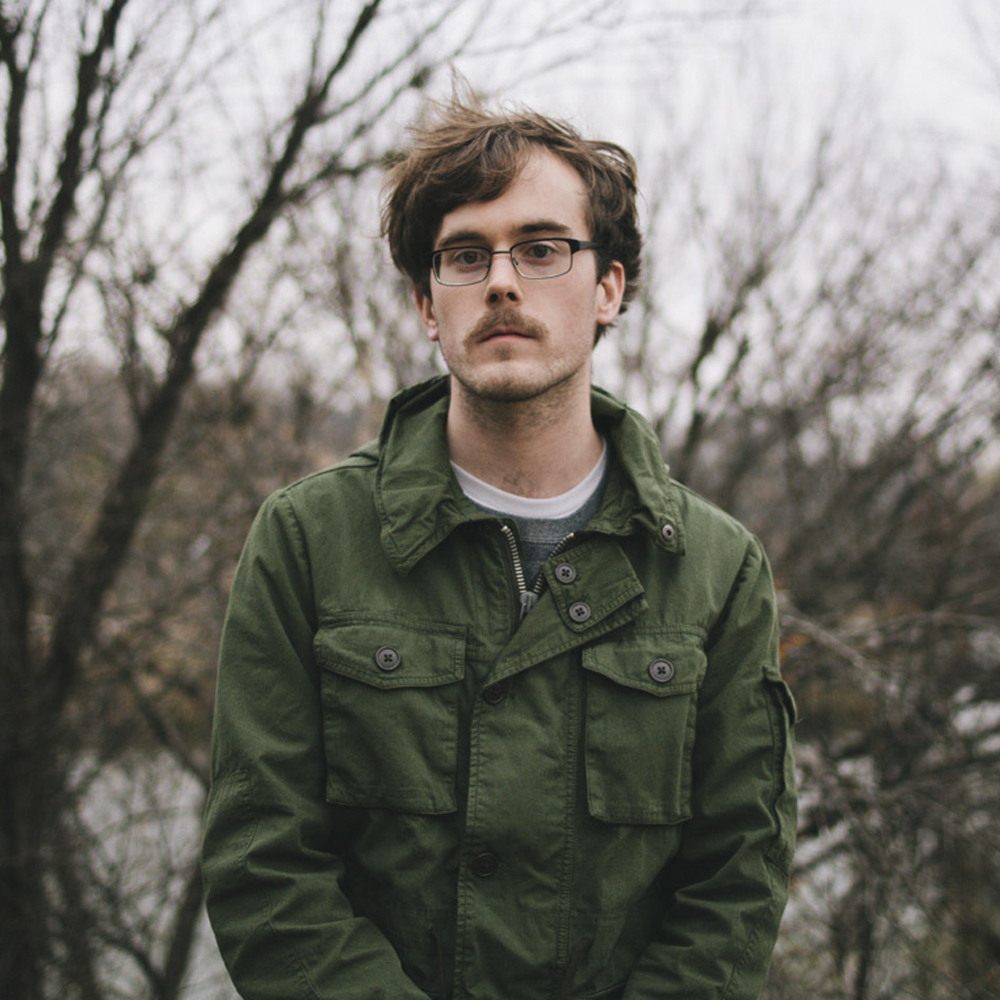 “The release show for my EP was really special too. That show was a lot of fun because there aren’t a whole lot of full on curated electronic nights in Birmingham. People were actually dancing and that can be a hard barrier to break through sometimes.”

1. You just released a new EP called Peach Winks; what can you tell us about it?

I did it for a label called Cascine out of Brooklyn. They have a headquarters in London as well. As far as the music goes, I wanted to go into more percussive realms. The drums acted like a background for the rest of the stuff going on in a lot of my previous material. So I wanted to hone in on more of my percussive skills and really focus on that. In a lot of ways it was an exercise for myself. I think the songs hold their own, but it’s still a test of my virtuosity on the computer.

2. Are there any local or national artists that your draw influences from?

I would say I’m most influenced by a guy named Matthew Papich out of Baltimore. His project is called Co La. He’s a really great musician. I would say he influenced my first album more than he did this most recent release, but I definitely take a lot of influence from him. He took dub into the new century and is making really interesting things with dub music.

3. Are there any artists that you’re looking forward to seeing at Secret Stages?

A lot of my friends are playing so that will be a lot of fun. I haven’t had a chance to really comb through the list, but I’ll definitely be checking out a lot of the Birmingham based artists.

4. Is there a show that you’ve played that stands out among the others?

Both the shows that I played at SXSW were really special. The second one was at a venue called the Hype Hotel and it was the best sound system I’ve ever played on. The monitors were so good that it was as if I was out in the crowd listening to myself. That was really fun for me.

The release show for my EP was really special too. That show was a lot of fun because there aren’t a whole lot of full on curated electronic nights in Birmingham. People were actually dancing and that can be a hard barrier to break through sometimes.

5. What’s next for Holly Waxwing?

I think I’m about to sign a two album deal with a startup label that I can’t name at the moment. I’m really excited about that, but those will be my first official full length albums. I’m also doing a single for a singles club out of London called Activia Benz.

I’m working on a project with my friend Mateo who is a programmer. It’s going to involve a FitBit. It will translate my daily body statistics from a FitBit to midi information and self-compose a song. Then it will upload the song to the internet every day. I want that to be kind of a journal entry that pops up online a month before the first official album.

6. You run a local label called Noumenal Loom; what can you tell us about that?

It’s a really broad spectrum. We do a release every winter that showcases ambient, drone, and kind of new age stuff that we like a lot. There’s such a saturation of that kind of music in the tape world that we try and reserve that for a special time of the year. We release a lot of sample based electronic music somewhat similar to what I do. We’ve also released some rock’n’roll stuff as well. I hope to branch out and eventually do art publications for artists we really like. We try and have the visuals be a big part of the project.