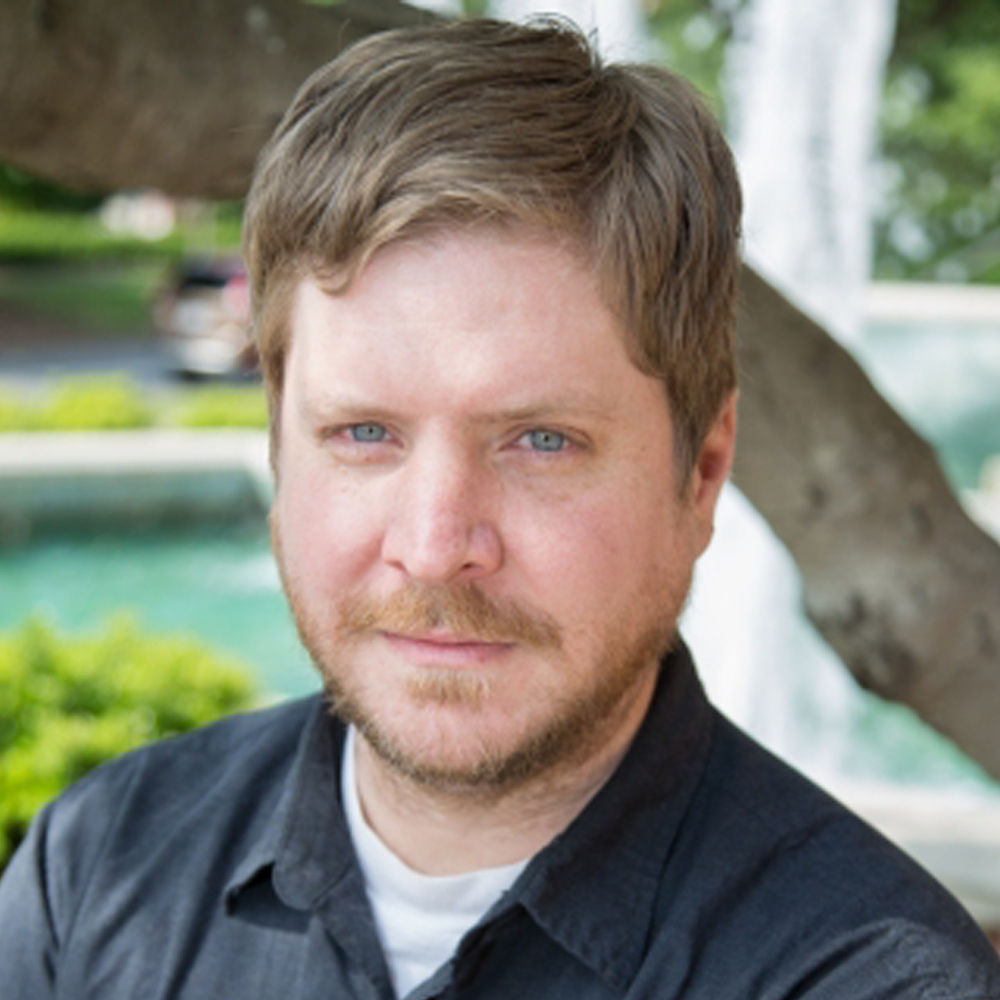 “The experience of touring with a rock band, dragging my equipment onto the stage of a bar, and playing to a crowd of strangers and/or friends is a very different experience than solitarily working on a composition, attending rehearsals with the musicians, and attending a concert of string quartets to hear the performance.”

Birmingham has such a rich community of artists across all mediums—from visual artists to musicians. To me, “Creative Birmingham” represents a strong unity between all of these artists and the people who support them. It represents a commitment to creativity, originality, and whatever it is that makes Birmingham special. When friends from out of town visit (particularly those who are not from the south), they are often taken aback at the level of creativity that exists in our city. We are a “big little city” in the south, and something about that gives us a unique perspective on the world. I think our art reflects that, and our community knows it.

I would like to see our creative community continue to expand. There are several factors which can make an artistic community flourish. I think one of the biggest factors is strong support from those who are not part of the creative process—the people who appreciate and “consume” the art. We do have a strong community of art consumers, but I would like to see that continue to grow. I recently attended the 8th anniversary celebration of Bottletree, a venue that has done a lot for the creative community in Birmingham. Before that, there were business like Sakura, a sushi restaurant that would often host rock shows. I’d like to see more businesses take the lead in helping facilitate a broad appreciation of all mediums of art in Birmingham, and I’d like to see more Birmingham natives going to see local bands, and local artists.

3. You are a composer, rock musician, and music professor. Do all of your musical endeavors impact each other or do you keep them separate?

I think at some level, there is a common place from which all of these things flow, but I feel like they are distant branches on the same tree. The experience of touring with a rock band, dragging my equipment onto the stage of a bar, and playing to a crowd of strangers and/or friends is a very different experience than solitarily working on a composition, attending rehearsals with the musicians, and attending a concert of string quartets to hear the performance. They are all satisfying, just in different ways. That being said, I’ve been told that my compositions do often seem to have underlying rock tendencies, and that my approach to song writing is often similar to the composition process, so perhaps they are more closely related than I am consciously aware. I feel like my teaching is definitely enhanced by the diversity of these experiences.

4. One of the recommended actions from our Creative Birmingham report is to increase emphasis on music education. How do you think we accomplish this goal? Where do we start?

Music education can come in many different forms, and doesn’t necessarily have to be things like learning what a treble clef looks like, or recognizing the difference between a major and minor scale. One of the quickest ways to educate others on music is to expose them to new or unfamiliar things. I’m a long-time member of the Birmingham Art Music Alliance, and the goal of this organization is to present concerts of recently composed music by Alabama composers. In 2015, we’ll be presenting a concert of microtonal music—this is music where the scales can have more or less than 12 tones per octave, like the music most of us know. After concerts similar to this, I’ve spoken to attendees who say that it is like a new world of music has been opened for them. I think there are few things better at educating audiences than this.

5. Are there local artists or musicians that inspire you?

It is extremely hard for me to single out just a few individuals that inspire me—my list would be too long to print here. I have been very lucky to be able to interact with a wide range of talented artists, musicians, composers, and educators. Early in my life, my music theory and composition professors from UAB and Birmingham-Southern were an inspiration. My bandmates from the Maisleys, the Cyanotics, and Delicate Cutters continue to inspire me, along with the composers and performers of the Birmingham Art Music Alliance.