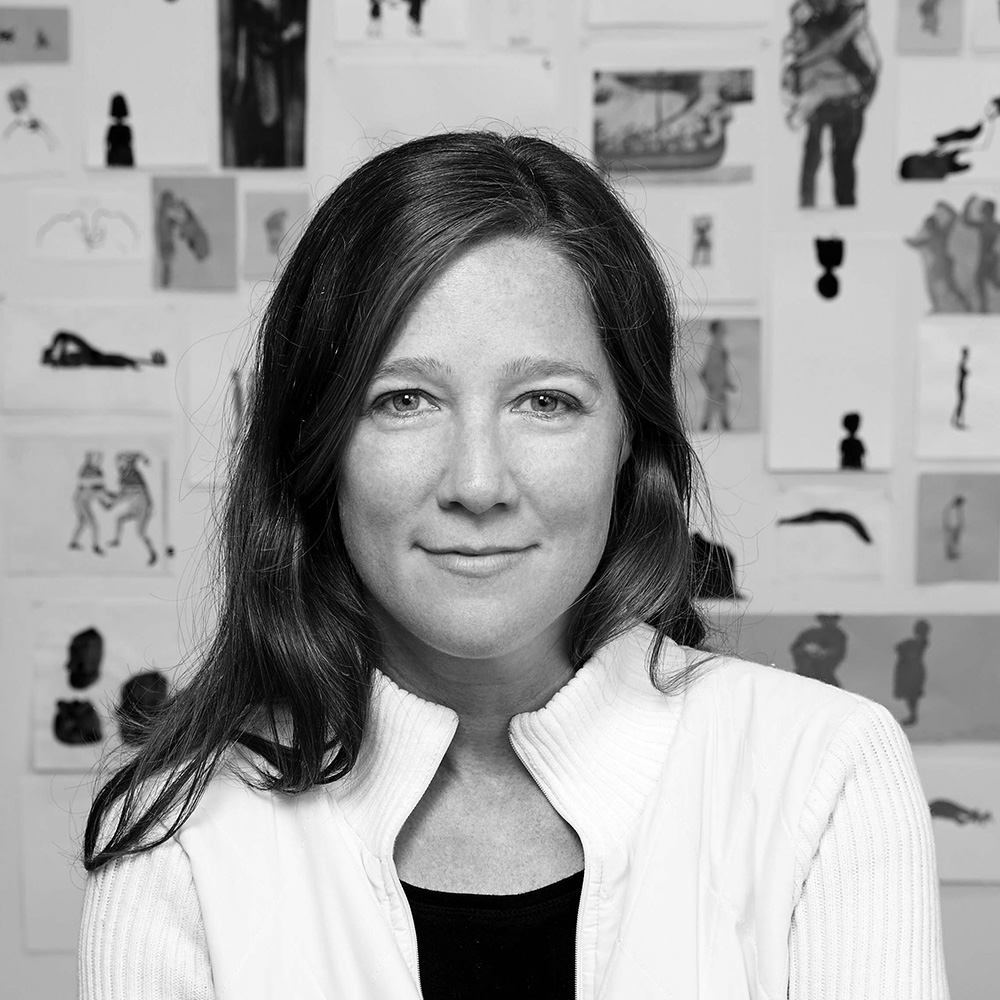 “I have a lot of faith in what a creative community can do to shape a city and shape its perception.”

A Birmingham that is no longer bound by its limitations. Creative Birmingham says to me that it is a city of opportunity, one that is open to change. I have a lot of faith in what a creative community can do to shape a city and shape its perception.

Birmingham has been a very fractured city. I was born here and grew up here. Lines were drawn so deeply that it has kept Birmingham from flourishing. My hope is that we can see how to move forward as a city, keeping in mind what is in the best interest of all who live here. Birmingham’s swiftly changing in many ways right now which thrills me. I am excited to see creatives taking it into their own hands to make things happen here and I would like to see more cross over and more collaboration. I would like to see more support of the arts in the form of grants to help artists realize projects and provide income sensitive studios for artists who can’t afford work spaces. There are so many cities far ahead of us in this very tangible support of its artists and I think we can find a way. I have been so fortunate to have had the support of Birmingham Landmarks, first by Cecil Whitmire and now by Brant Beene, who have helped me maintain a studio in downtown Birmingham since 1996. Their faith in my contribution to the creative community is greatly appreciated.

3. What is Rapid Fire? How did it start and why is it important?

I started Rapid FIre in January 2013 as my New Year’s resolution to bring together the creative community in Birmingham. I had heard about the Pecha Kucha’s being held at a coffee shop in Atlanta, a city that has become a second home for me and I wanted to do something like that here but for it to be more casual with a less rigorous structure. I host them in my studio which can only hold about 25 people and this creates a more intimate environment as well. Talking about your work can be really intimidating so I wanted it to be image driven and more about visual stimulation than about the “talk” which is why it is called Rapid Fire, you can just click click click the images and say very little. I think this environment makes people more comfortable and willing to participate as they can discuss more individually after the presentations are over. The presenters and those present recommend the upcoming presenters so that it is always a circle growing wider and wider. It brings together folks who don’t know each other which is the main idea. It crosses disciplines and creates connections that may not happen in our day to day because as creatives we often work in isolated spaces. To truly move a community forward I believe in supporting one another and collaborating in ways that bring together our strengths and range of ideas.

4. You have an exhibition opening at Auburn University on December 14th; is there a concept behind this show?

The concept for the exhibition is to show a group of works that span several years. I think it is important for students to see the development of an artist’s work over time. It opens up conversations about a life long practice and can offer concrete examples of shifts in thought and in making.

5. What can you tell us about The Fuel and Lumber Company?

The Fuel and Lumber Company is a project formed with Pete Schulte, to facilitate exhibitions and events. There has been some confusion about what it is because it is not a gallery and has no permanent space. Neither Pete or I want anything to do with running a gallery but we are very interested in making things happen that maybe wouldn’t in Birmingham or in Tuscaloosa where Pete is based. There is no set calendar as both of us have a studio practice that takes most of our time but we have held three exhibitions thus far, one in my downtown studio and two in the Tuscaloosa project space. We have a few very exciting things coming up in 2015 and look forward to sharing those with everyone.(www.thefuelandlumbercompany.com)

6. You were just awarded a Distinguished Artist Fellowship with the Hambidge Center beginning in the Spring; how will you use this time?

I am really excited to be a part of this residency in Georgia as there is nothing more precious than uninterrupted time. I have been working on small canvases lately and will be drawing throughout the two weeks. My work builds from what I call an “image bank”, which is a collection of small ink on paper drawings that explore images I am interested in; part of a repetitive, daily practice.