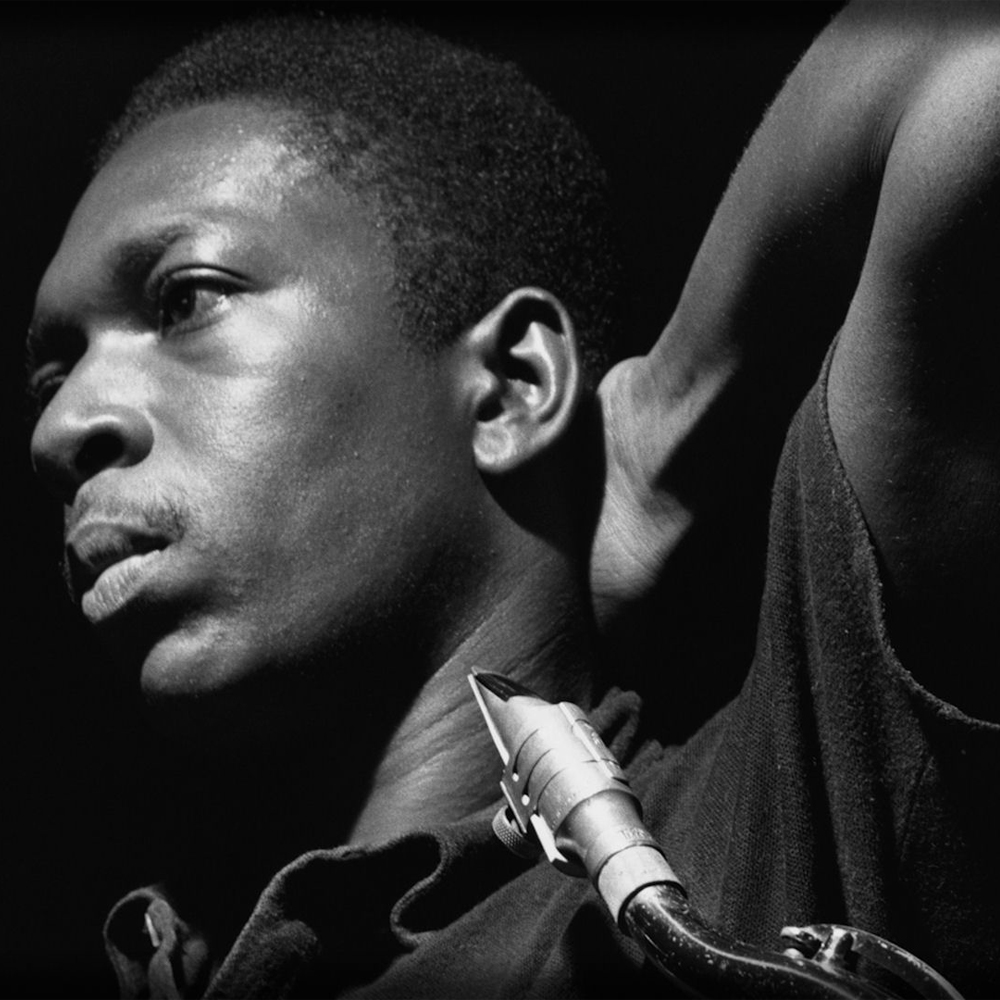 Chasing Trane: The John Coltrane Documentary to have its Alabama Premiere

Birmingham, AL – The City of Birmingham will be the site of an advance Alabama screening of the critically acclaimed Chasing Trane: The John Coltrane Documentary, on Saturday, March 25, at 7:00pm. The film will be screened at what was formerly the 2nd Presbyterian Church on The University of Alabama at Birmingham campus. The building is now known as the UAB Spencer Honors House {1190 10th Avenue South}, a site where in fact, Dr. Martin Luther King, Jr. spoke from the pulpit on one occasion.  The screening is free and open to the public, but seating is limited to 100 guests. Reservations should be made through Eventbrite (bit.ly/chasingtrane).

To date, the only public viewings of this important feature documentary have been at select film festivals, including the prestigious Telluride Film Festival and the Toronto International Film Festival where it was met with stellar reviews. The event is presented by Create Birmingham, in collaboration with Spencer Proffer and production company Meteor 17.

Chasing Trane: The John Coltrane Documentary, written and directed by John Scheinfeld (The U.S. vs John Lennon and Who Is Harry Nilsson and Why Is Everybody Talkin’ About Him?), is a thought-provoking, uplifting, powerful and passionate film about an outside-the-box thinker whose boundary-shattering music continues to impact and influence people around the world. This rich, textured and compelling portrait of a remarkable artist reveals the critical events, passions, experiences and challenges that shaped the life of John Coltrane and his revolutionary sounds. The film was produced with support of the Coltrane Estate and the record labels that collectively own the Coltrane catalog.

Two-time Academy Award winning actor, Denzel Washington speaks the words of Coltrane throughout the film. “In many of his roles Denzel radiates an exceptional quiet strength,” Scheinfeld said. “Coltrane, many of his friends told me, embodied a similar strength. That’s why Denzel was my first choice to speak his words and I’m thrilled he made the time to participate in our film.”

Amongst the film’s interviewees are former President Bill Clinton, Wynton Marsalis, Carlos Santana, Academy Award winner Common (Selma title song), jazz legend Sonny Rollins and former Coltrane band member McCoy Tyner amongst other esteemed musicians. Spencer Proffer was selected by the Coltrane family to lead the production in light of his highly regarded and long career as a music producer and songwriter who has been responsible for millions of records sold around the world. He is now producing important music based media projects for film, television and live events domestically and internationally. Proffer will flying in to be on hand for the screening on Saturday, March 25th and will engage in a Q-and-A with the audience after the film.

Coltrane’s composition and recording, “Alabama,” and its genesis is highlighted in a segment which is in the film. The composition was inspired by the 16th Street Baptist Church bombing and set to the pentameter of Dr. Martin Luther King Jr’s sermon response to that act.

Chasing Trane: The John Coltrane Documentary, produced by Proffer, Scott Pascucci, John Beug and Dave Harding, will have its national release in New York City at the IFC Center on April 14, followed by an opening in Atlanta on May 12, 2017 at the Landmark Midtown Art Cinema. More information on the film can be found at www.coltranefilm.com.