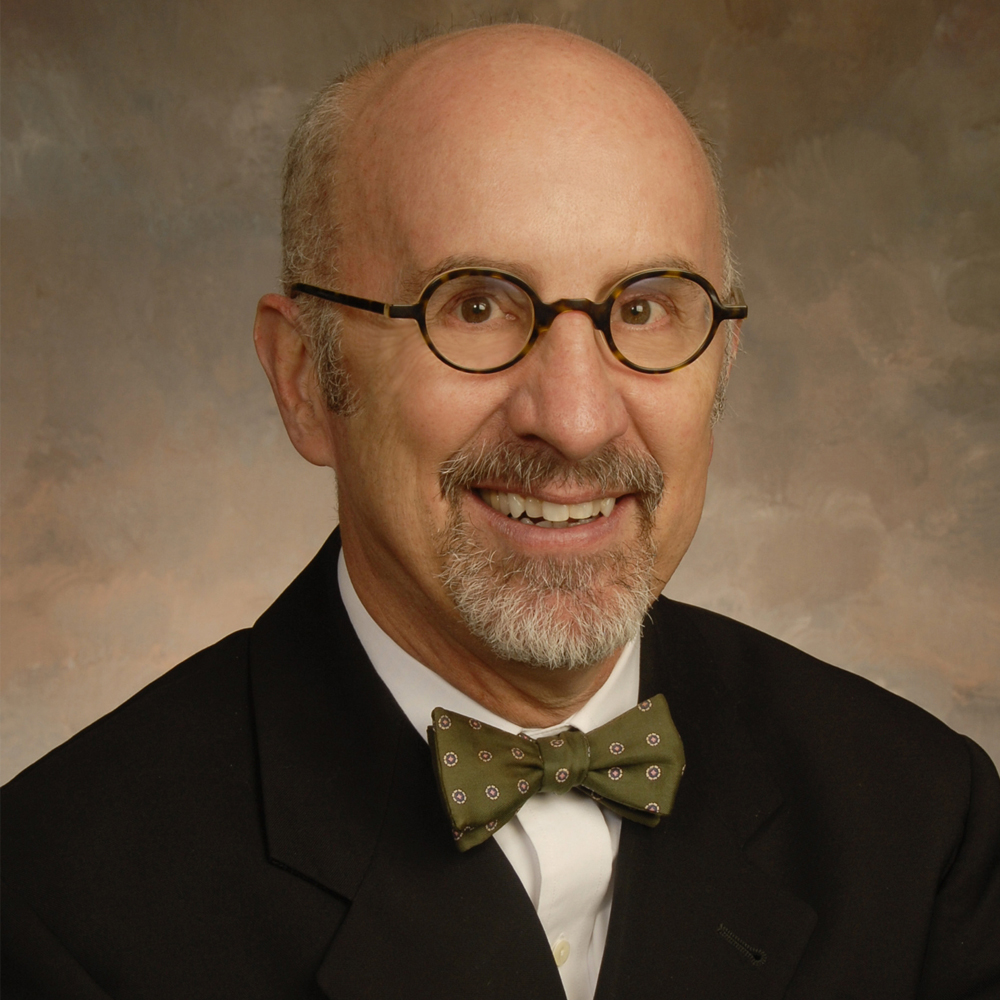 “The Lyric seats only 750…so it is going to be a much more intimate experience, especially with its close up seating. We also have high hopes for the acoustics as the entire hall is shaped like the “bell” of a trumpet. Bottom line, the Lyric is first and foremost a performing arts facility, a place where movie showings will be the exception, not the rule.”

Name: Tom Cosby
Occupation: Chief Fundraiser for Light Up The Lyric
Creative Industry: Culture & Heritage
1. The Lyric is a 100 years old. Can you share a little history of the theatre with us?
The story of the Lyric began more than 100 years ago when Birmingham real estate developer Louis Clark purchased three adjoining lots on the corner of 18th Street and Third Avenue North. Clark formed a partnership with Jake Wells, a professional baseball player turned theatre impresario, to operate the theatre. Wells owned more than 40 theatres in nine Southern states.On January 14, 1914, the Lyric opened as a vaudeville house – the first in Alabama to host entertainers from the legendary B.F. Keith vaudeville circuit. The Birmingham News called the Lyric “the South’s handsomest house of amusement” and described the opening night crowd as “large, responsive, and representative of the best element of the city.”The Marx Brothers, Mae West, Milton Berle and Buster Keaton performed at the Lyric during its heyday. On Sunday evenings, the theatre became a sanctuary as Dr. Henry Edmonds, the founding minister of Independent Presbyterian Church, led a weekly service at the Lyric.By the mid-1920s downtown Birmingham had dozens of theatres and cinemas. The theatres on Second and Third Avenue were white theatres while the theatres on Fourth Avenue were black theatres. The Lyric, however, was one of the first theatres in the city where black and white audiences saw the same show at the same time. Still, it had segregated seating and segregated entrances. The upper balcony exists today as the only remaining example of Birmingham’s rigid segregation policies prior to the Civil Rights movement.

When the Alabama Theatre was built across the street in 1927, they included a stage for vaudeville – just in case movies didn’t catch on. The changing technology meant stiff competition, and then there was the added complication of the national economic crisis. FDR said that Birmingham was the hardest-hit city in America during the Great Depression.

The Lyric tried to change with the times, reopening in 1932 as a movie theatre. But it had been built for live performances – the seats were too close to the screen and therefore the motion picture images were often distorted. After several seasons of trying to use ice and fans to cool patrons, summer shows were cancelled because it was just too uncomfortable without air-conditioning.

Nevertheless, The Lyric endured, presenting a combination of movies and live performances through the 1940s. In 1954, the theatre management decided to try Cinemascope – the IMAX of the day. To improve the view of three large screens, they sheared off the original ornate opera boxes and covered the openings with picket fencing and curtain.
But even CinemaScope couldn’t save the Lyric and the theatre, for all intents and purposes, closed for good about 1960. The doorways between the lobby and auditorium were filled with concrete blocks and a beauty supply company moved into what had been the Lyric lobby.

2. How did you get involved in the restoration and fundraising process?
I had been the professional fundraiser for the Birmingham Business Alliance/Birmingham Regional Chamber of Commerce for 35 years and was about to retire when Brant Beene, the executive director of Birmingham Landmarks (and a former fundraising volunteer of mine) talked me into taking this gig.

Historic preservation had always been a passion of mine and I’d played roles in saving Rickwood Field and Vulcan. So many good people had worked hard for many years to keep the Lyric from being demolished and it frankly just felt preordained that I should help them. My family had ties to the old L&N Railroad and always lamented the tearing down of the Terminal Station. Plus, my dad took me to the Lyric for my birthday when I was a kid to see the movie “20,000 Leagues Under the Sea.” My dad was such a downtown booster and I always remembered the fullsized US Navy diving suits they had on either side of the Lyric’s main entrance with those clear glass bubble helmets – which the theatre management had goldfish swimming around in!

3. Restoring The Lyric was a little more than just going in and cleaning it up. Can you tell us a little about the process?
Over the years many groups tried but ultimately failed to revive the Lyric. Efforts by the Women’s Committee of 100 in 1964, fundraising performances led by Rebecca Jennings in 1979, and 1998’s Metropolitan Area Project Strategy proposal were all notable attempts to bring the theatre back to life.

In 1993, the owners sold the building for ten dollars to Birmingham Landmarks, Inc., the nonprofit organization that saved the Alabama Theatre under the leadership of current chairman Danny Evans and the late Cecil Whitmire. But the Lyric was accepted in dire condition – a leaky roof, no climate control and populated by pigeons, bats and stray cats.

Birmingham Landmarks began years of volunteer cleanups and renovations in the lobby and theatre to showcase the potential of the theatre to a new generation of Birminghamians. Countless weekends were spent doing hot, grimy work. A few open-house events were held to broaden interest in the venue.

In 2009 efforts to restore the theater were relaunched again under the leadership of longtime Chairman Danny Evans and Executive Director Brant Beene. The City of Birmingham provided money to fix the roof and pay for a feasibility study that indicated a reopened Lyric would generate as much as $3.5 million in annual economic impact. The next fall, efforts to identify hazardous materials in the building were undertaken with the EPA’s help.

In March 2013 Birmingham Landmarks kicked off a formal fundraising effort titled “Light Up the Lyric” which I was honored to lead. The goal of $7 million was reached in just nine months due to the overwhelming generosity of Birmingham citizens, corporations, foundations and City Hall. Ultimately, over $8 million was raised locally and with the addition of historic tax credits, a total of more than $11 million was raised.

4. What improvements did you have to make to ensure the theatre could open?
There was a hole in the ceiling for 50 years that you could’ve dropped a minivan through, with resultant extensive water damage. The place had never been air conditioned and only somewhat heated by radiator heat. The seats were way too small to fit today’s population. So we put in massive air conditioning and HVAC, 40,000 feet of electrical conduit, almost $1 million in steel for the stage “fly” system, massive amounts of replastering. Most beautiful of all is the incredible restorative plaster work and repainting. It looks like there was nothing ever wrong with the Lyric and totally original!

5. The Lyric was closed for quite a while. Did you uncover any exciting artifacts while it was being renovated?
We found a tin of 1920s face powder under the stage and an ancient, leather lace up ladies show. We also found numerous old 35 cent ticket stubs, an old popcorn box (exactly like those today). When we took the 100 year old fly down, we recovered the old pulleys and made them part of the new concession bar.

6. You guys already have an extensive line up for 2016. What else can we look forward to? How will booking at The Lyric differ from The Alabama Theatre?
We are seeking at the Lyric to pro-actively offer a full season of diverse performing arts for all ages/races/tastes so it won’t end up getting perhaps booked up a little too frequently as a wedding venue or dance recital venue. The Lyric seats only 750 vs 2150 at the Alabama so it is going to be a much more intimate experience, especially with its close up seating. We also have high hopes for the acoustics as the entire hall is shaped like the “bell” of a trumpet. Bottom line, the Lyric is first and foremost a performing arts facility, a place where movie showings will be the exception, not the rule.