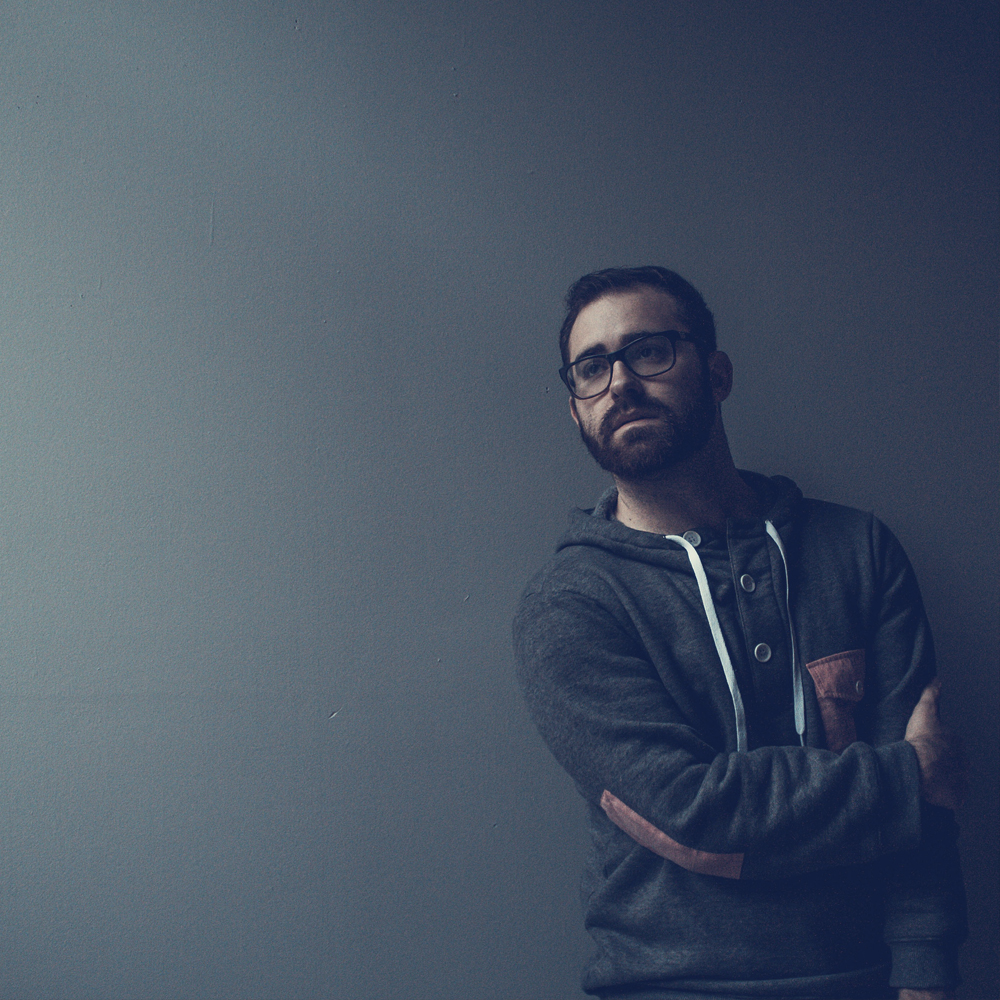 “It is our mission to elevate the visibility of LGBTQ people and advocate for improved quality of life through the arts, strategic partnerships, and community programming in the Southern and Midwestern United States.”

Name: Steven Romeo
Occupation: Executive Director of The Change Project
Creative Industry: Visual Arts & Crafts
1. First, share a little with us about what The Change Project is and how you got started.
The Change Project is an LGBTQ (Lesbian, Gay, Bisexual, Transgender, Queer), arts and advocacy organization. It is our mission to elevate the visibility of LGBTQ people and advocate for improved quality of life through the arts, strategic partnerships, and community programming in the Southern and Midwestern United States. It all got started in 2012 when I created a photography installation with LGBTQ individuals with the word “change” written on them as a creative option to a final exam in undergrad. I was friends with the president of Central Alabama Pride, and he suggested that I come vendor at pride and do a live photoshoot. Then the following year we went to a few more prides, and Matt, my current roommate and a founding board member, joined the team and it has snowballed into a multi-region organization with 9 staff, a ton of interns and countless volunteers. The Change Project is more than just photoshoots and installations, it is about improving the overall quality of life for LGBTQ people living in the most hostile of regions. LGBTQ non-profits are underfunded in these two regions when you compare us to the national statistics, and that needs to change. We grassroots fundraise by selling t-shirts, producing low-cost art shows, and asking for individual donations. We are working on a workout program that provides safety at the gym, more eye-opening photo campaigns with other regional and national organizations, and programming around LGBTQ homelessness.
2. You have a program called “Our Bodies. Our Lives.” that works to humanize those identifying as LGBTQ. Can you tell us how this work has evolved since its inception in 2012?
In 2012, I was conceptualizing what The Change Project’s artwork should look like. I have always been drawn to the idea that queer people should be called what they want to be called. In the first draft of the Embody Progress collection, participants were asked to share a word they most identified with, in addition to the “Change” picture. Once we moved to the open shoot model, the self-identification portion had to be put to the side. Over the last two years I really dived into the healing process of an assault that happened in undergrad and I felt like I needed to not only empower myself, but my community as well. I then began to play with powder paint and combine the original identity word concept to a new collection called “Our Bodies. Our Lives.” A conversation that has been missing in the movement for LGBTQ equality is one around humanizing queer people. Not assimilationism, but the idea that queer people are humans and should be treated as such; we are unique in our own identity. In addition, language that is currently used to define queer folks is often times negative, and centered around sex and deviance. This collection focuses on queer people claiming words that they want to be called, and sharing that with the larger Southeast community. The collection then grew to our fine arts program which includes five collections covering topics like being genderqueer, homelessness, living with HIV, queer people of faith, and just being LGBTQ in general.

For information on the upcoming “Our Bodies, Our Lives” event click here.

3. You were recently honored at the White House as a Champion of Change. What did that mean for the organization?
As part of the Champions of Change program, the White House recognizes everyday Americans who are making positive changes in their communities. This year’s Champions event honored individuals who are making a difference in their communities and advancing LGBT rights through art. The event featured myself and 8 other artists from around the United States. I had the opportunity to talk about my work and the challenges and opportunities I have encountered on a panel moderated by Jack Antonoff. This award really put The Change Project on the map as a serious organization and propelled us into doing work in the Midwest.
4. You’re creating a dialogue and shining a light on the experiences of LGBTQ. How are you targeting the stories of those in Birmingham?
In Birmingham, and the state at large, we are engaging individuals to share their stories via our online storytelling campaigns called Our Voices Matter and My Pronouns Matter. Birmingham is unique in that I live here and it allows me to highlight the stories in my artwork. Birmingham queers have been the focus of my fine art collections for the past two years. In Our Bodies. Our Lives. most of the people in the portraits are from Birmingham and nearby areas.
5. You recently partnered with AIDS Alabama on a project to destigmatize those living with HIV. What do hope to achieve with this photography campaign?
Working with the great people at AIDS Alabama is really exciting. We have collaborated to bring a regional photo campaign that highlights all the types of people living with the virus. IAMHIV seeks to work toward the end of stigma by engaging people living with and affected by HIV in a viral photo campaign. This campaign intends to give a face to the virus – the familiar face of “everyday people just like you.” As HIV doesn’t discriminate, we intend to capture individuals from all walks of life – LGBTQ, veterans, previously incarcerated individuals, youth and young people, business professionals, persons with disabilities, healthcare providers, seniors, and all genders and ethnicities. HIV-related stigma and discrimination continue to occur in all national settings, although they manifest differently and in varying degrees in different locations. Especially in the southern United States, HIV-related stigma and discrimination frequently work to entrench existing social inequities and intersect with other forms of stigma,including discrimination based on gender, sexuality, ethnicity, or particular behaviors and activities. AIDS Alabama and The Change Project believe the best way to combat stigma is through visibility. This unique partnership allows the campaign to become viral in 7 of the states with the highest HIV rates in the country. These states are Alabama, Florida, Georgia, Mississippi, North Carolina, South Carolina, and Tennessee. The photos captured will be shared through social media networks, advertised in print media, exhibited in national and local galleries, and published in program booklets for regional and national conventions.
PrevPreviousEDPA Poetry Contest
NextI Create Birmingham: Sherry HartleyNext