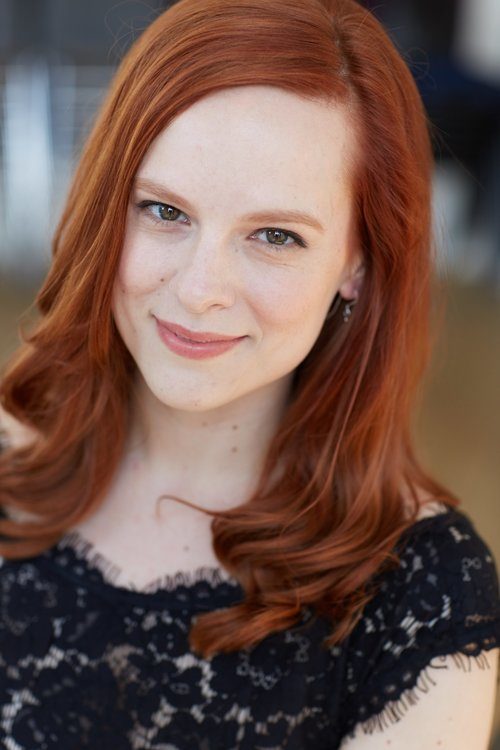 "The Birmingham community is extremely supportive of the arts, and Opera Birmingham does an incredible job of programming diverse offerings for everyone to enjoy."

Kathleen Farrar Buccleugh is a study in juxtapositions. Equally poised and brimming with enthusiasm, the Auburn native considered pursuing chemical engineering before delving instead into vocal performance at The University of Alabama where she earned her Master’s degree in music. She divides her time between journalism, as a writer and editor for various trucking publications, and opera, rehearsing and studying for hours each day. When she isn’t auditioning and performing in places like New York, Atlanta and even Italy, the stunning soprano happily calls Birmingham home.

Kathleen, a good portion of your career as an opera singer is spent performing in other cities, but you continue to live in Birmingham. What about this city appeals to you and keeps you here?

Birmingham is a great place to be! There is always something to do and the cost of living makes it a great home base. The Birmingham community is extremely supportive of the arts, and Opera Birmingham does an incredible job of programming diverse offerings for everyone to enjoy. In my day-to-day life, I enjoy routine, and I love the schedule that I’m able to set for myself here. I wake up early to write, practice yoga at the Mountain Brook YMCA, and spend the afternoons practicing vocal technique, translating the foreign languages I sing in, and rehearsing for upcoming performances. My husband and I live downtown with our two cats and most of what we enjoy seems to center around Birmingham’s culinary scene. We are at El Barrio for brunch every Saturday I’m in town!

You will be performing with Opera Birmingham next month in Glory Denied at the Southern Museum of Flight. It isn’t what most might expect when they think of opera. What about this story and production appeals to you, and what do you hope appeals to the audience?

“Glory Denied” is written by Tom Cipullo, a living composer who took the source material — a book by the same name — and tells the true story of Colonel Jim Thompson, America’s longest held prisoner of war, who spent nine years held captive in Vietnam. This opera takes a brief look at his struggle during captivity and the readjustment of coming home. When he returns to the United States, he finds that his wife has moved on with a new love. I play the young version of his wife Alyce, the ideal he has held onto in his memories. It’s an intimate cast; there are only four of us, and it’s in English, which is accessible to those who might feel intimidated by opera. It isn’t the traditional type of grandiose production that a lot of people associate with opera, but I feel like everyone should try it once, and this story is full of emotions that we can all understand.