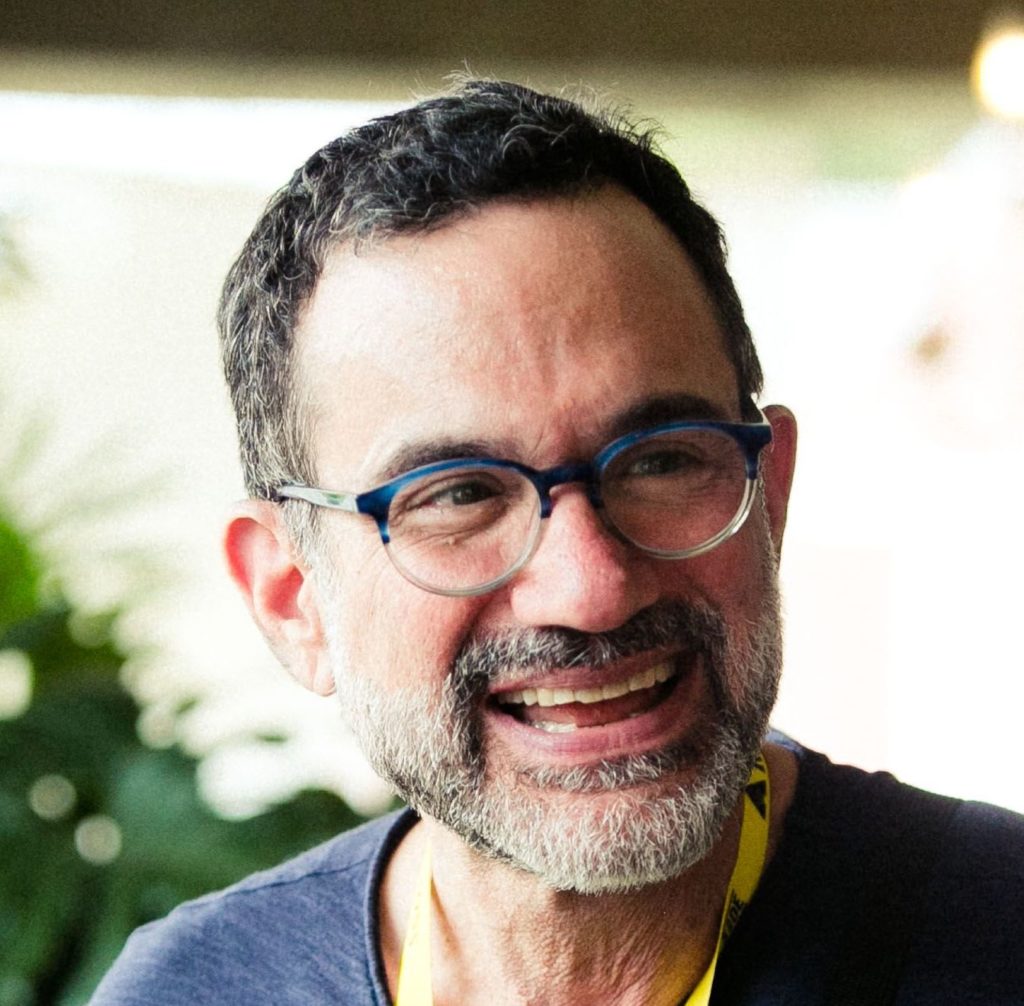 When economic development combines with the arts, the results can be staggering.

Create Birmingham is one of those results. The agency is the only one of its kind in the South. Its mission is to be the economic development agency focused on supporting the arts including visual, performing, architecture, film, culinary and many more genres of the creative world.

Create Birmingham’s Film Birmingham serves as the film office for the Magic City. Palmer and his staff look at inquiries to film in Birmingham and consider projects among competing locations.

Buddy Palmer is an Alabama Bright Light with Create Birmingham from Alabama NewsCenter on Vimeo.

Another program of Create Birmingham is Co.Starters.

“Co.Starters is a program that teaches the business side to the artist,” Palmer said. “Many in the creative field do not have the confidence in running the numbers. Co.Starters helps with the building blocks: how to find customers and market to them, numbers, cash flow, expenses, break-even point. Basically, it teaches the fundamentals of launching and growing business. We have had over 300 participants graduate over the past seven years.”

Palmer provides this ample support to the creative community in Birmingham with grants and funding from the Alabama Power Foundation, among others.

“Our relationship with the Alabama Power Foundation has been critically important for our growth and for Birmingham’s growth in the creative sector,” Palmer said. “We have received many grants, but it’s not just the funding, it’s also access to people across Alabama Power who are adept in economic development.”

The support from Alabama Power Foundation during the pandemic has fueled Palmer and his staff to work harder.

“Many of the people we help are in hospitality and the food industry. Places like restaurants, theaters, concerts venues, hotels, conventions and tourism in general are struggling,” Palmer said. “We are handling the pandemic by working with one entrepreneur at a time. Things are beginning to look up. Film calls are coming back. And, we have gone virtual with all of our programs.”

Create Birmingham is launching Build a Boat Conference next week.

“We will teach entrepreneurs how to build a boat, and not just tread water. Customers can be found in different places and in new ways through this pandemic,” Palmer said. “We tell them to work on their business while in their business. Don’t just wait on vaccine or the pandemic to be over. We do a lot of coaching and mentoring.”

But it’s not just the pandemic that has challenged Palmer and Create Birmingham. The social justice movement has contributed to the ways the organization proceeds with support to Black and brown creatives.

“Our work has taken on much more conscious mindset around social justice,” Palmer said. “Between 30 and 40% of our Co.Starters participants are women of color. We now think more about how to communicate with our participants and with what kind of voice. We have to amplify these women’s talents. Good ideas exist in every community. It’s about giving better access for people who did not have access in the past. If they can’t come to our door, we want to go to their door.”

“I am tremendously proud of the work we do at Create Birmingham, and I am passionate to the core about our mission and the people we support. I deeply respect the people I work with and our board of directors,” Palmer said.

To support or get involved with Create Birmingham, visit, www.createbirmingham.org.

Alabama Bright Lights captures the stories, through words, pictures and video, of some of our state’s brightest lights who are working to make Alabama an even better place to live, work and play. Award-winning journalist Karim Shamsi-Basha tells their inspiring stories. Email him comments, as well as suggestions on people to profile, at karimshamsibasha@gmail.com.