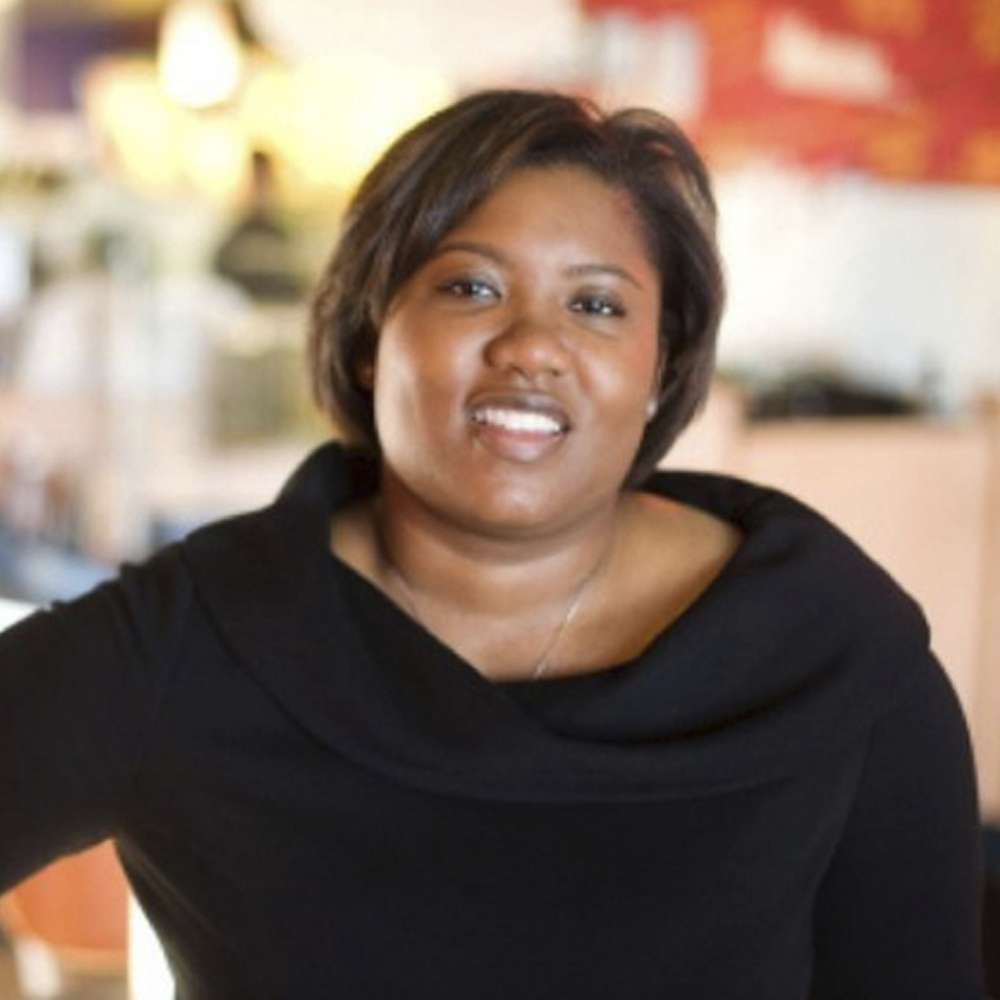 1. What does Creative Birmingham mean to you?
I’ve constantly said that Birmingham is an “entrepreneurs city.” Think about all of the small business we have here – homegrown chefs helping some of the top restaurants in the country that are sitting right here in this great city; and awesome entrepreneurs from the tech community, to the legal community, to the creative/arts community, to the fashion community. In many ways, I think people forget that Birmingham was essentially built on the backs of entrepreneurs – think AG Gaston. We constantly tout big businesses here but continue to forget those small business owners. Create Birmingham is a sort of outlet for entrepreneurs of all kinds. Being an entrepreneur is being creative – it also means that you’re slightly crazy (in a good way) – but you have to be creative to step out on that ledge and “make something happen.” Create Birmingham is essential in moving this city forward. This organization “gets it”. Small business in Birmingham is the major economic driver for this city. It’s about economic development and job growth. And Creative Birmingham helps in that it provides an outlet for “crazy” people like me to keep doing what we can to not only be economic drivers and job creators but it also provides that needed outlet, that needed support, to achieve the goals I’ve established for my companies and I know others have for their own.

2. What would you like to see happen in Birmingham in the next 5 years?
Birmingham is on the right track for a bright future. Our Board of Education is doing an excellent job in turning our schools around to the point where I’m hoping those people who migrated out of Birmingham over the course of the last 15 years will “come home”. The transformation of certain communities has been so exciting to watch – from Avondale, to Crestwood, to Woodlawn.
It’s exciting to see people work hard and breathe a sense of new life into our communities. I’m excited to see what happens to areas like Ensley and Norwood over time. We’re growing as a city, and as a community. From developments like Regions Field, to Railroad Park to Uptown – Birmingham is slowly but surely developing in to the “city we all dreamed”. We’re headed in the right direction.

My only hope is for our small business and local entrepreneurs to not get lost in the shuffle as we try to recruit large companies. But with organizations like Create Birmingham I don’t think that will happen.

3. What can you tell us about Nola Ice and your new business venture?
NOLA Ice is my BABY. It honestly started on the want to have a Snoball one summer when I was unable to get to New Orleans due to an extremely busy schedule back in 2010. I purchased the machine with the intent of putting it in my house but after talking to a close friend in NOLA I purchased a trailer, created a brand, and as they say – the rest is history. I always like to say that we create happiness. It’s something about New Orleans that brings out a different side of people – mainly because it’s a culture and city like no other. I was born there, and grew up on “Snoballs” which are different from regular shaved ice in that the ice is softer (like show) and the flavors, the flavors are like no other. And when the ice and the flavors combine, words can’t event describe just how perfect that taste is.

But being from New Orleans, and growing up around the culinary community there, I’ve never been pleased with the quality and selection of “Cajun/creole” cuisine that Birmingham provides. So our next step is simple – bring that authentic taste of New Orleans to Birmingham. We’re going to take it slow, and go the cart route in the beginning but there’s no telling what will happen. After all, NOLA Ice started with a single trailer and now we have a van, and two carts and service communities from Birmingham to Atlanta to New Orleans each and every year. I keep telling everyone to follow Bon Temps on Twitter and Facebook. I’m a big tease. We’re doing a lot of menu/product testing right now and I’m posting the pictures on social media. Every time I do that my friends and customers send me messages saying how wrong I am for doing so. But that lets me know that we have a customer base for what we are trying to do. I’m extremely excited about the future.

4. What inspires you to bring New Orleans flavors to Birmingham?
The need to get it right. As I’d previously stated, still in 2015, I still can’t find a proper po-boy. Our community NEEDS a proper po-boy!

5. What’s your favorite flavor of Nola Ice?
Honestly? Blue bubblegum. Yea I’m five, but it is soooo good. And it reminds me of summers spent with my Dad. Long days spent at his law firm being bored but still learning a lot; him taking me to grab a Snoball in the afternoon, and then going and sitting on the lakefront in New Orleans. We’d talk about the future. He’d discuss his current cases, his dreams and his dreams for me, and tell me a bunch of jokes I’d never understand but he’d laugh at hard. I guess in a way it’s a connection to my father who passed away in 2002.

6. How did CO.STARTERS benefit you as a small business owner?
CO.STARTERS was a blessing. It’s allowed me to think and re-structure my companies for 2015 in a way I would never have without participating in this program. My group facilitators were AWESOME and my classmates are the best in their fields. The materials were excellent – but to be in a group of like-minded individuals (in that we are all entrepreneurs) and to receive the type of feedback that I did is worth more than anything. I thoroughly enjoyed CO.STARTERS. Last month I purchased a Sunoco gas station/convenience store in Hoover. I was working on the plan for doing so during the time I was in CO.STARTERS and the materials, and the knowledge gained has totally helped me to lay the blueprint for success that I’ve developed for 2015. I’m excited about the future and CO.STARTERS has played a large part in that.