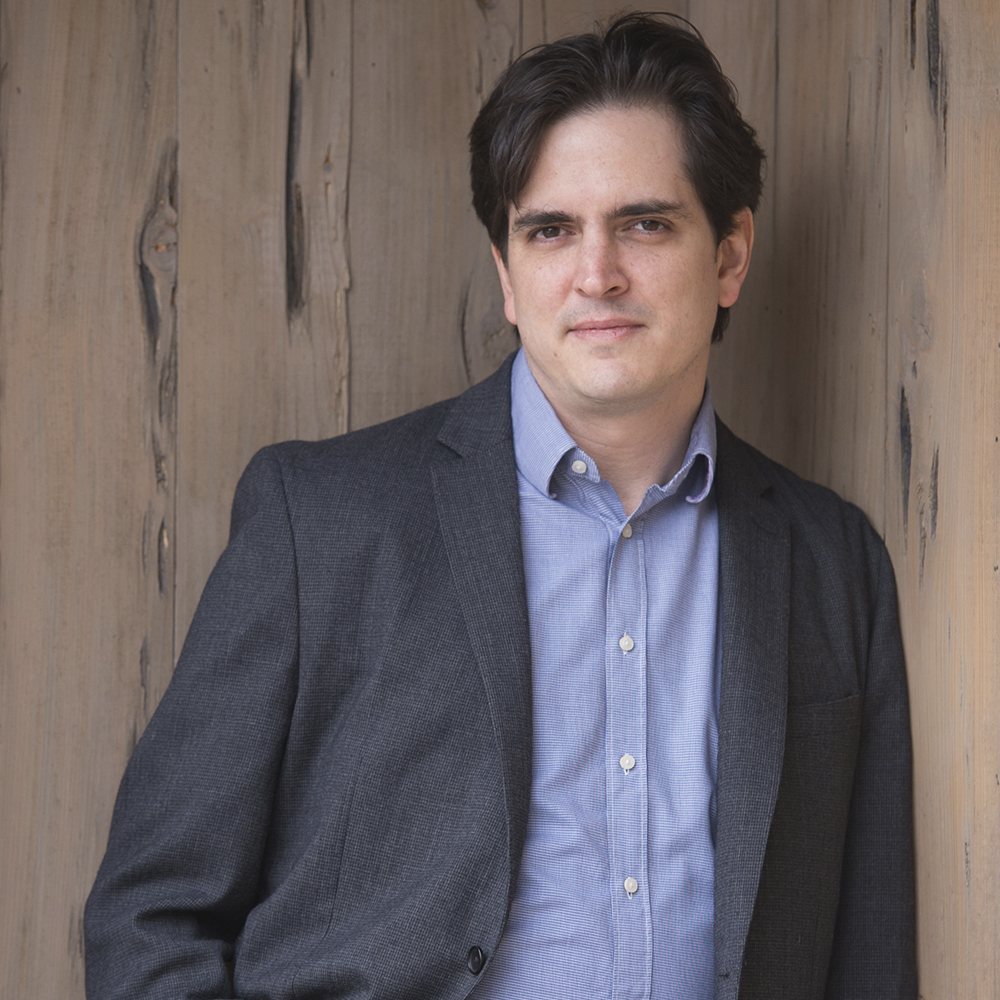 “There’s a very vibrant and interesting arts community that I feel gives identity to this city. It sets Birmingham apart from other towns in the region.”

1. Can you let our readers know how you were first drawn into music and conducting?
I’m Venezuelan and I was born in a musical family. My father is a conductor and my mother loves music. There’s a very strong musical culture in Venezuela. We are very much known for music in the South American region.

I picked up the violin when I was three and changed to cello when I was ten. At some point when I was a teenager I started to train as a conductor mainly with my father. I really focused on cello, conducting, and also composing.

After years of playing cello in an orchestra, as a soloist, chamber musician, and studio musician I started to conduct internationally. The full transition to conducting was over a decade ago and I’ve conducted in five continents now.

2. You just moved to Birmingham from Berlin; what do you think about Birmingham so far?
Well, I love the southern hospitality for sure. There’s a great culinary scene. I’m really enjoying the weather right now that the fall has begun to show its face. There’s a very nice family atmosphere too.

Of course, the main thing is the Alabama Symphony. I find the orchestra to be one of the best in the country. I’ve been spending the majority of my time working with them and I think they are a gem in this city.

I’ve also gotten to meet the president of the Civil Rights Institute and people from the Birmingham Museum of Art. There’s a very vibrant and interesting arts community that I feel gives identity to this city. It sets Birmingham apart from other towns in the region.

3. What do you look forward to as you become the new Music Director of the Alabama Symphony Orchestra?
I look forward to continuing a great tradition that the symphony provides while also inputting ideas of my own. As we grow organically together I want to learn from them, but of course share my ideas for programing and the execution of the pieces. I’m also excited about the other aspects such as community outreach, the education component of the orchestra, and building on our classical and pop series. I also hope to build on our core audience and also young and new concert goers.

4. What will the 2015-2016 Season hold for the audience?
We’re offering some of the main pieces from what people expect from classical music such as Beethoven’s 9th, Beethoven’s 5th, Strauss, and Korngold’s Violin Concerto. We’re also bringing a lot of new stuff. I’ve very proud that this orchestra is known for doing new music.

Later on in the season we’re going to be doing our Classical Edge series and playing with bands such as Wray. We’ll also be doing some multimedia projects where we’ll be playing along with movies and I’m confident that those who join us will be very impressed. We have some very exciting visual projections by multi-media artist Jean-Jacques Gaudel.

We’re doing a very special show at the Lyric Theatre when it opens up again. I’m looking forward to performing in that newly renovated space. We’ll be doing stuff by Leonard Bernstein, Mozart, and Weill and calling it Men Of The Theatre.

5. Where would you like to see the Alabama Symphony go in the future?
Well I would like it to grow in its relevance. They are such a good ensemble and I would love for the community to realize that they are part of the whole process. Without an audience, it’s a rehearsal.

It’s been my experience consistently that all the new concert goers we meet, whether it’s masterworks or new music or something at Railroad Park, the reaction is of complete awe and kind of surprise that such a fantastic ensemble is right here. You don’t need to travel anywhere to see the very highest level of music making.

For the future I want the symphony to really connect and grow in how it reaches out to its audience.