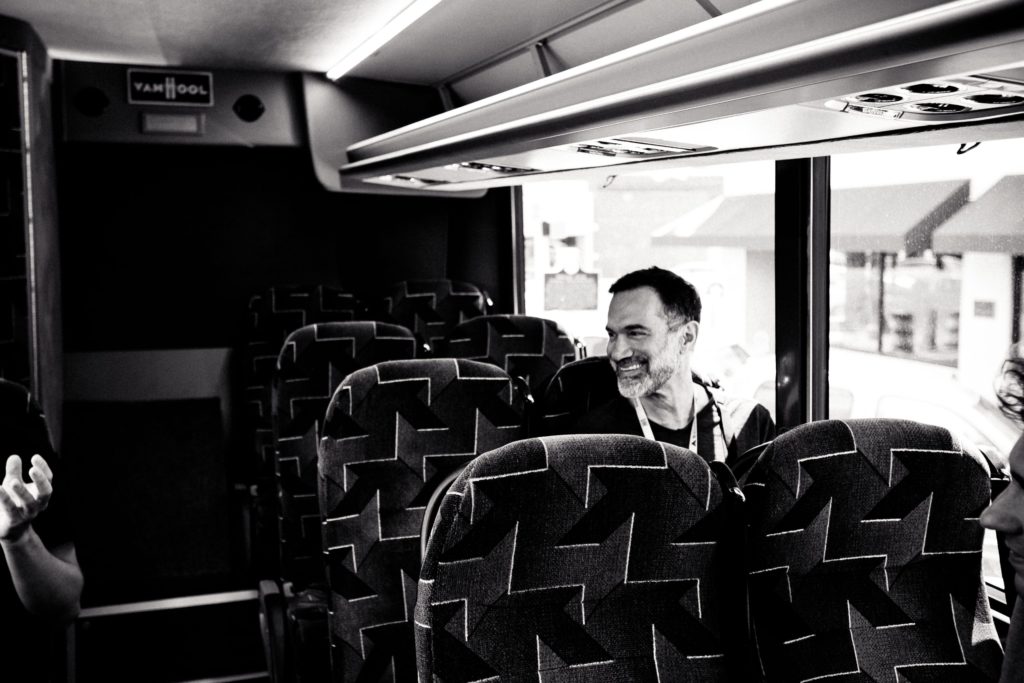 Like many of you, Create Birmingham has taken the new year and the new decade as an opportunity to reflect on our history, our role, and our mission as we move forward. Each week, we share the stories of the people, places, and programs contributing to Birmingham’s creative industries. This week we thought we would share a little more of our own.

Create Birmingham is the only agency in the region exclusively dedicated to the economic development of Birmingham’s creative industries. Our mission is to invest in imagination and invention. In practice, this means that we support workforce development, entrepreneurial ventures, and job growth in the nonprofit and commercial creative industries, including performing arts, visual arts and crafts, culture and heritage, media and film, design, and culinary arts.

WHERE DID WE BEGIN?

Formerly the Cultural Alliance of Greater Birmingham, our organization was incorporated in 2004 in response to a community cultural plan that identified the need for an umbrella organization for the nonprofit arts and culture sector. Ten years later, the Alliance was transformed by our leadership role in the development of the report “Stoking Innovation in the Magic City: Birmingham’s Creative Industries.”

Released in 2014, this in-depth research study and road map for economic growth was an industry-specific, economic, and talent snapshot of our community. It was clear that Birmingham was at a critical stage when investment and stewardship could be catalysts for continued momentum. In response, we transitioned to a new organizational model to serve a broader constituency and rebranded as Create Birmingham.

WHAT DO WE OFFER?

As a small organization determined to make a big impact, the authentic intersection of place, purpose, and people has been critical to the services we have developed in direct response to the needs identified by the community in the Creative Industries Report.

Create Birmingham now functions as a plank between the two ledges of the traditional nonprofit and the commercial enterprise. Our work is informed by the knowledge that creative organizations and entrepreneurs on both sides of this equation often need external resources to be sustainable and successful but frequently lack access to conventional support services.

We encourage the growth of the creative sector through efforts that are both individualized — providing support tailored to the specific needs of artists, early stage entrepreneurs, and nonprofits through programs like CO.STARTERS and Office Hours — and industry-wide, with programs like Film Birmingham, Birmingham365, and SpaceFinder.

We believe in the value that a creative culture brings to the Birmingham community — both the tangible value of economic growth and the intangible value of quality of life. By their nature, creative entrepreneurs and organizations are often visionaries, pioneers in neighborhood redevelopment, champions of repurposing places and things.

From web-based services to small-venture development to talent cultivation to industry building, our programs are about relationships: person-to-person, person-to-place, person-to-community.

We look forward to continuing to serve you in the decade ahead.

To infinity and beyond,