Public screening of Thumbs Up for Mother Universe: Stories from the Life of Lonnie Holley

Thumbs Up For Mother Universe: Stories from the Life of Lonnie Holley
A film by George King and Lonnie Holley
Hosted by the Birmingham Museum of Art
October 20, 2022
6 pm – 8 pm

Join Create Birmingham, in partnership with the Birmingham Museum of Art, for a screening of Thumbs Up For Mother Universe: Stories from the Life of Lonnie Holley, a film by George King. This feature-length documentary traces the dramatic life of American artist Lonnie Holley from his impoverished beginnings and educational opportunities to becoming a revered visual artist and musician. The film also reveals Holley’s creative process—his insights into conservation, ecology and the environment, and his sources of deep inspiration rooted in the spirit, southern life and African American history and culture.

Following the screening in the BMA’s Steiner Auditorium, we invite you to join us for a public reception in which the filmmaker George King and Lonnie Holley will be in attendance. 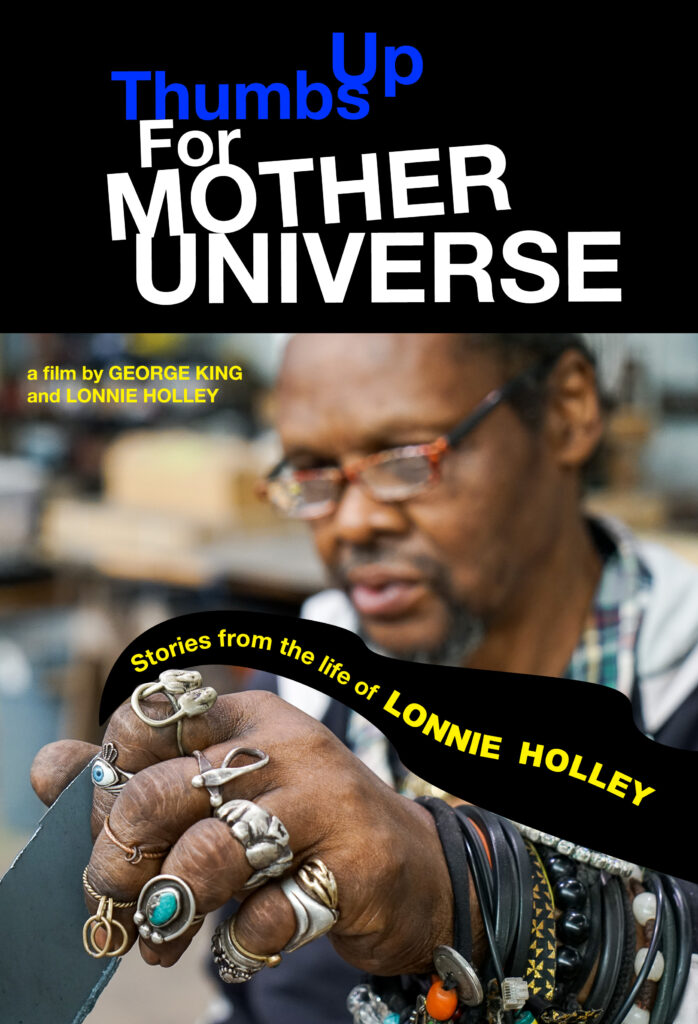 After the world gave up on Lonnie Holley, the Universe sent him the gift of art. This film tells how Holley overcame all odds to become an unlikely art superstar. Lonnie B. Holley has been described as an outsider, a poet, a con man, a prophet, a hustler, a visionary artist, a junkman and a shaman. Foremost, this 71-year-old African American artist and musician from Birmingham, Alabama is an American original. Born the seventh of 27 children, Holley’s childhood is the stuff of novels. At 18-months-old he is given to another woman who in turn sells him into servitude for a pint of whiskey. He is raised in a juke joint as ‘Tunky’ MacIlroy, unaware of his true identity. By age five he is forced to work full time and savagely beaten for any shirking of his duties. At age 8 he discovers his true identity and sets out to find his family. It is a complex journey that takes him to New Orleans (when he ‘hobos’ a ride on the wrong train), incarceration in the Mount Meigs Industrial School for Negro Children—where he is again beaten close to death—and finally, at age 15, reconnection with his family.

As an adult at age 28, with no training or guidance, Holley starts carving ‘core sand’—an industrial by-product of Birmingham’s blast furnaces. The stark power of his work attracts the attention of a local TV crew and soon his sculptures are in the Smithsonian. Today his paintings, assemblages of found objects and carvings are in museums and collections worldwide. Yet Holley still lives on the margins. Eschewing worldly goods, he lives to make art.

In 2012 Holley, who has always sung for his own entertainment, is pulled into a studio. The resulting recording leads to a European tour. In December 2013, The Chicago Sun Times names Holley’s second album #2, behind Kanye West, and Washington Post music critic Chris Richards names Holley’s first record the #4 album of 2013. Richards describes Holley’s sound as “a free jazz fever dream from the deep South, a babbling Baptist sermon from deep space, a lullaby for the end of the world, a songbook that’s frequently beautiful and occasionally frightening.” His 2018 recording, Mith, resulted in further critical acclaim and a four-continent world tour.

Special thanks to Cindy & Frank Franklin, Jim Sokol & Lydia Cheney, Angela Wier, and The Kelly for supporting this event.

Additional thanks to the Alabama State Council on the Arts, the National Endowment for the Arts, the Alabama Humanities Alliance, and the Mike & Gillian Goodrich Foundation for supporting the creation of this film. 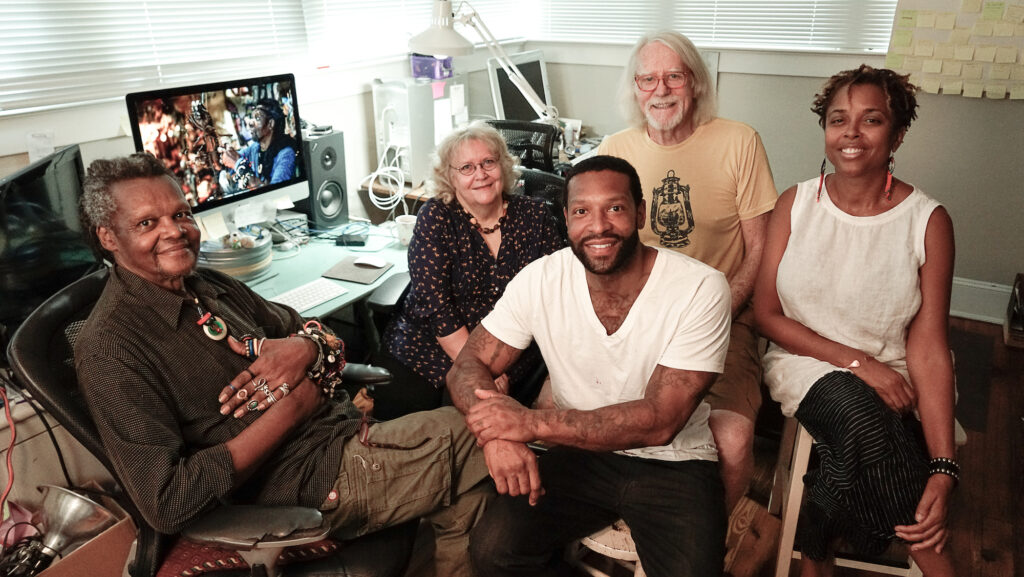 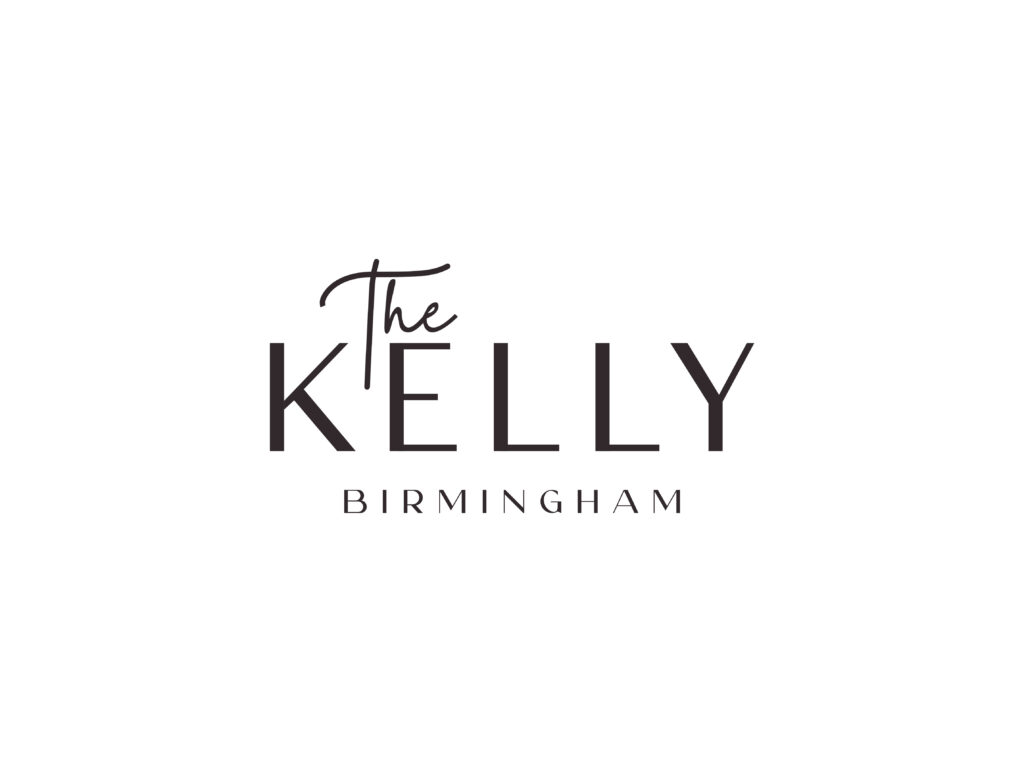 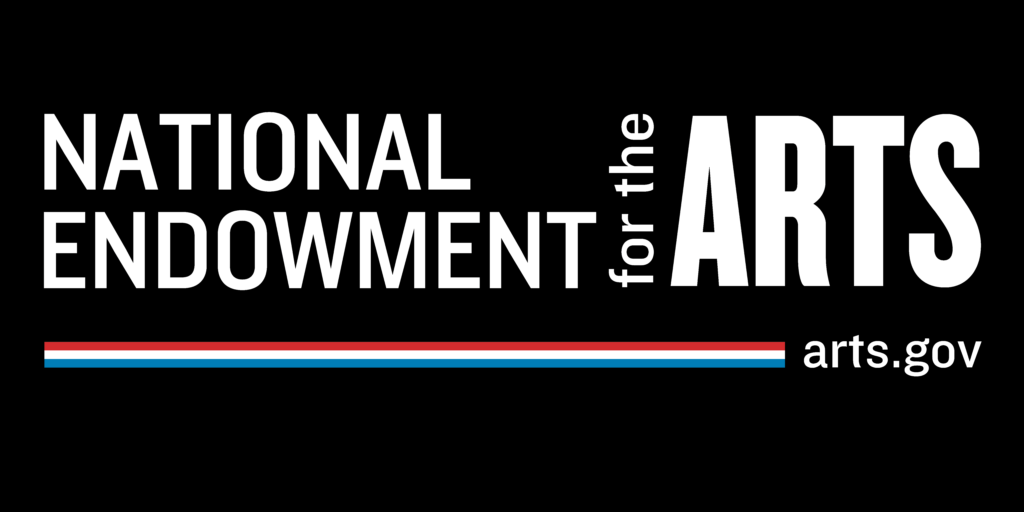