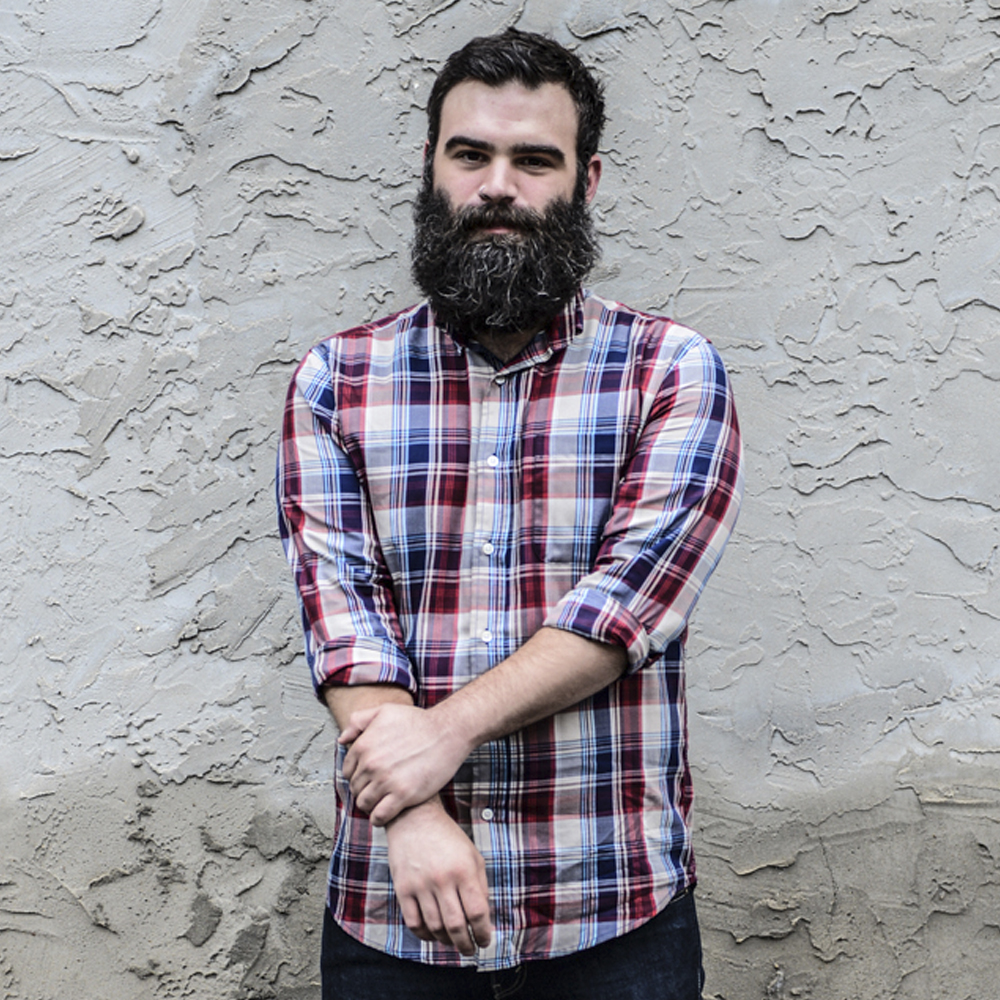 “Independent publishing is definitely important because it gives the artist creative control and the freedom to publish their work when perhaps no one else will. It embodies the DIY spirit and not waiting on validation from a higher up source. Self-publishing zines has allowed me to put my photos out there in a way that’s cost effective and on my own terms.”

Name: Brian Arnold
Occupation: Photographer & Zine Maker At Phone Home Press
Creative Industry: Visual Arts & Crafts / Design
1. Where did your interest in photography begin?
In my early 20’s I started taking photos on a regular basis and the first thing I really got into was the Lomography movement and film photography in general. Growing up, my grandparents took me to yard sales and flea markets all the time so that general aesthetic and appreciation for secondhand objects was always there.My first cameras were a Holga and a bunch of random 35mm cameras I’d found at thrift stores. Back then it was still fairly cheap to get film developed and a lot more places did it so I just started shooting several rolls a week and that’s how I learned the basics. Documenting the strange and mundane details of everyday life quickly became a habit for me and has been ever since. During the first few years, taking photos at shows was also something I did on a regular basis and really enjoyed.

2. You recently curated the BHM.JPG art show; what can you tell us about it?

The first BHM.JPG show just ended and it was an awesome experience. This is the first group project that I’ve done and the response was pretty amazing. The show featured photos from 40 local photographers, all shot with iPhones. Phone Home Press published a limited, hand numbered run of zines for the show that features the selected photos. The opening reception was held at Seasick Records on December 3rd and the exhibit ran until the 15th. The event brought together so many people and it ended up being this crazy art show / party / networking thing and the response was super positive. I met a ton of new people and consider it a personal success. For many of the people involved, this is their first time being published and seeing their photos in a publication so it’s great that this came together like it did.BHM.JPG is a concept that will be developing further in 2016, including more shows, zines, etc. based around different themes. It’s going to be a great opportunity for collaborations and cool things are ahead.

3. In addition to photography you have also published your own zines; for those that may not know what is a zine?
Essentially, zines are do-it-yourself, self-published books. They come in a variety of sizes and span an infinite amount of subjects and genres. Zine makers usually sell, trade, or give them away.I’ve been making zines since 2013. I was living in Michigan at the time and had become frustrated with feeling confined to sharing my photos on a screen. Making zines with my photos really gave me a renewed sense of purpose when I was in an artistic slump. They’ve also allowed me to make a lot of friends all over the country and in other countries through social media, trading snail mail and tabling at zine fests. I’ve met some truly incredible artists in the zine world that inspire me to always be better.

4. Why do you think independent publishing is important?
Independent publishing is definitely important because it gives the artist creative control and the freedom to publish their work when perhaps no one else will. It embodies the DIY spirit and not waiting on validation from a higher up source. Self-publishing zines has allowed me to put my photos out there in a way that’s cost effective and on my own terms.

5. How can Birmingham better support local artists?
In the year that I’ve lived back in Birmingham, the art scene has changed and grown a lot. There are a lot more opportunities for artists in the form of markets and pop up shops. The more local artists collaborate and come together on projects, the better. Ultimately it’s up to us to make things happen.