Announcing Meghann Bridgeman as President and CEO of Create Birmingham 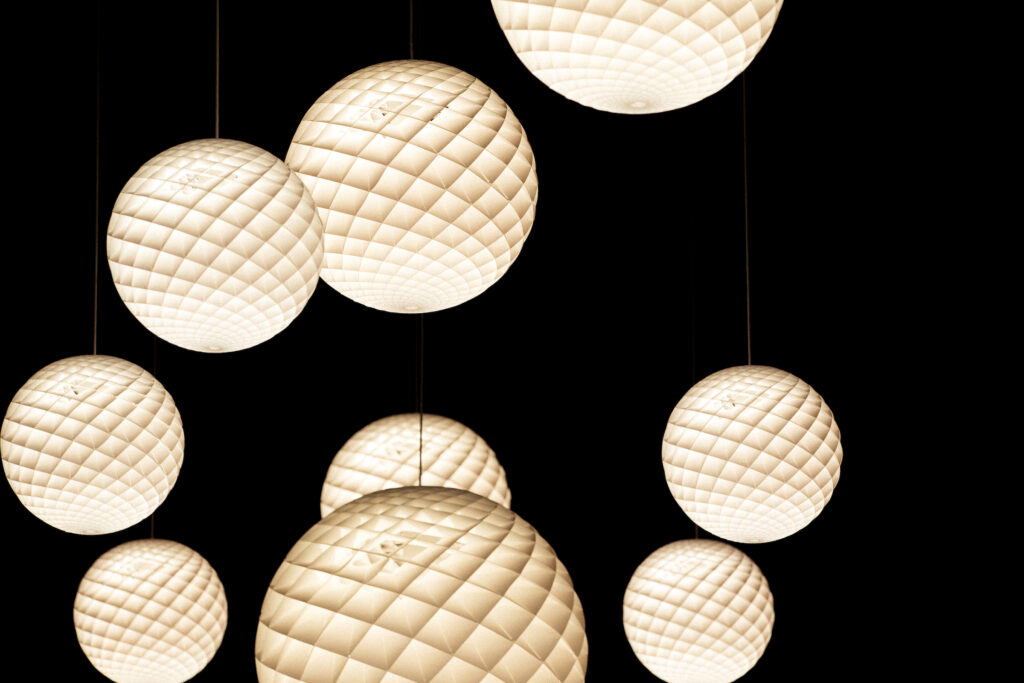 Create Birmingham is pleased to announce the selection of Meghann Bridgeman as its next President and CEO. Meghann will join the creative industry economic development agency on July 15th.

BIRMINGHAM, AL – Create Birmingham is pleased to announce the selection of Meghann Bridgeman as its next President and CEO. Meghann will join the creative industry economic development agency on July 15th after nearly four years at Per Scholas — a national organization focused on advancing economic equity through training traditionally underrepresented talent for high-growth tech careers. Meghann served as Vice President of Social Ventures. 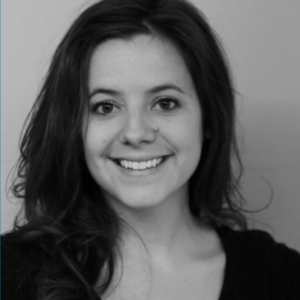 “I am so pleased to join Create Birmingham as the incoming President and CEO. It is truly an honor to lead the organization in a new phase of growth and expand on the hugely impactful work of Buddy Palmer and the entire Create Birmingham team. Birmingham is a vibrant city with a burgeoning creative economy. I cannot think of an intersection more inspiring or an organization better poised to meet the creative community’s needs,” said Meghann.

Kathryn Corey, board chair of Create Birmingham said, “After a thorough executive search process, Create Birmingham is delighted to welcome Meghann as our next leader. Her experience in workforce development and her passion for the arts and culture sector is a powerful combination that is directly in line with the mission of our organization and the progress we will continue to make in our community.

With over 13 years of nonprofit experience, Meghann has excelled in developing community partnerships and managing programs, as well as in operations, fundraising, and strategic planning. She spent a decade as the Artistic Director and Chief Operating Officer of the San Angelo Civic Ballet in San Angelo, Texas. A performing artist herself, Meghann was a dancer with the Alabama Ballet and attended Alabama School of Fine Arts where she studied dance.

Meghann earned dual masters’ degrees in business administration and arts administration from Southern Methodist University and has been an active volunteer and community member, serving on the board of the San Angelo Performing Arts Coalition, as a Cultural Affairs Commissioner for the City of Dallas, and an emerging leader in philanthropy for the Communities Foundation of Texas.

Meghann’s appointment concludes a national search conducted by Create Birmingham’s Executive Search Committee and Melva Tate of Tate & Associates. Her predecessor, Buddy Palmer, who has served as President and CEO of Create Birmingham for 13 years, will overlap with Meghann before he officially retires at the end of July.